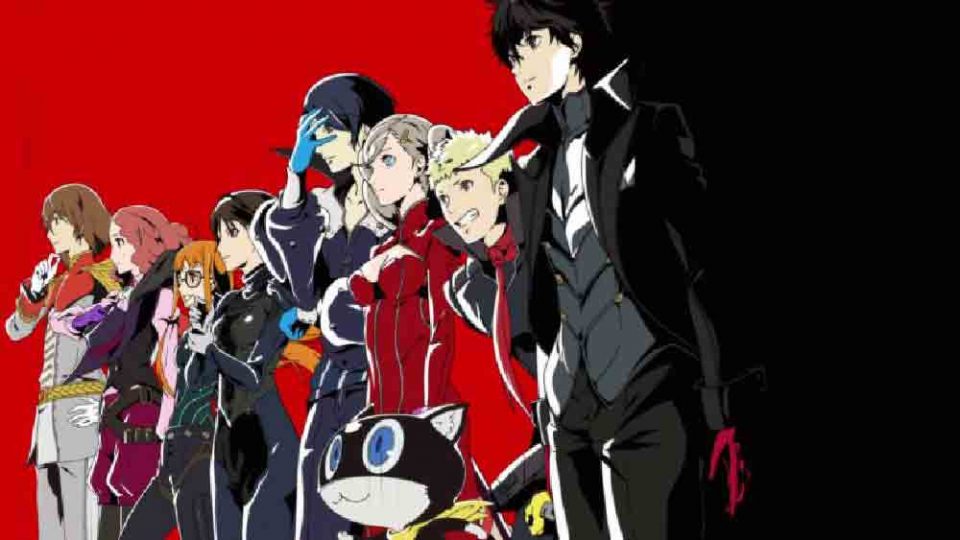 After the announcement of Atlus about the enhancement update of the hit game Persona 5 Royal. The company also revealed that the sales of the exciting game hit an astounding 2.7 Million units sold worldwide. These figures are said to come from an Amazon Japan listing for the game Persona 5 Royal.

In a recent interview, the former president and CEO as well as the current owner of Atlus named Naoto Hiraoka, says that the exciting game has sold more than 2.4 Million copies as a total of the units sold all around the world. Persona 5 is the best-selling installment of the company at the time in which they confirm that in December, there were 2 Million units sold.

On the other hand, the company has not confirmed yet its accurate sales data for their previous installments of Persona.  Hiraoka says that they are in the middle of tremendous growth. It is both abroad and in the western countries. Moreover, the sales of the game only imply a new level and set of expectations for the fans of the said genre. He also added that once the game is seen as a niche, it will become one of the most significant titles this 2019. This will also prove that the interest of people in such kind of category is growing.

The Stats is Growing 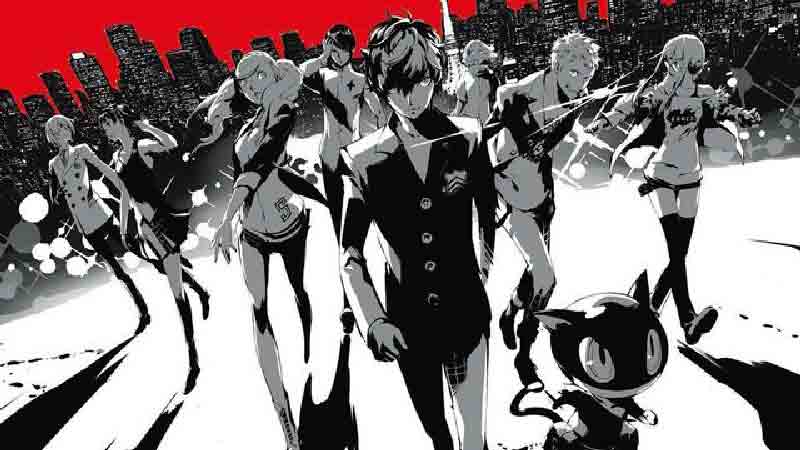 Due to the popularity of the Persona 5 anime along with the coolest Persona 5 characters, the game became a big hit. As a matter of fact, it was announced that last December, the developer of the game mentioned that the franchise made about 8.9 Million units sales in total. If we compare this to the new stats, the sales of the game has now increased to 9.3 Million copies.

The stats are expected to continue growing for the sales of the impending Persona 5 Royal. The upgraded game follows after Persona 4 Golden by including new persona 5 characters such as Kasumi Yoshizawa and new sets of social links.

In addition to that, the game will also include the Kichijoji neighborhood that is found in Musashino City Tokyo. It will be added as a playable location in the game. It is also notable that Persona 5 characters Joker is included in the Super Smash Bros. Ultimate just this month. Even if the said game is not actually released on Nintendo Switch.

The best-selling game will be available on every PlayStation 4 in Japan starting on October 31. After a little bit of waiting, it will be released in Western countries in the year 2020 as well. Meanwhile, Atlus reveals another game to be called Persona 5 S. Knowing this, there are a lot of rumors coming out saying that this upcoming game will finally come out in Nintendo Switch. It is especially that the Persona 5 characters joker is now playable in the game Super Smash Bros Ultimate in the gaming console.

The main character in hit game is available as a DLC character in the Super Smash Bro Ultimate. So for those Switch users who want to play this hit game, this is your chance.