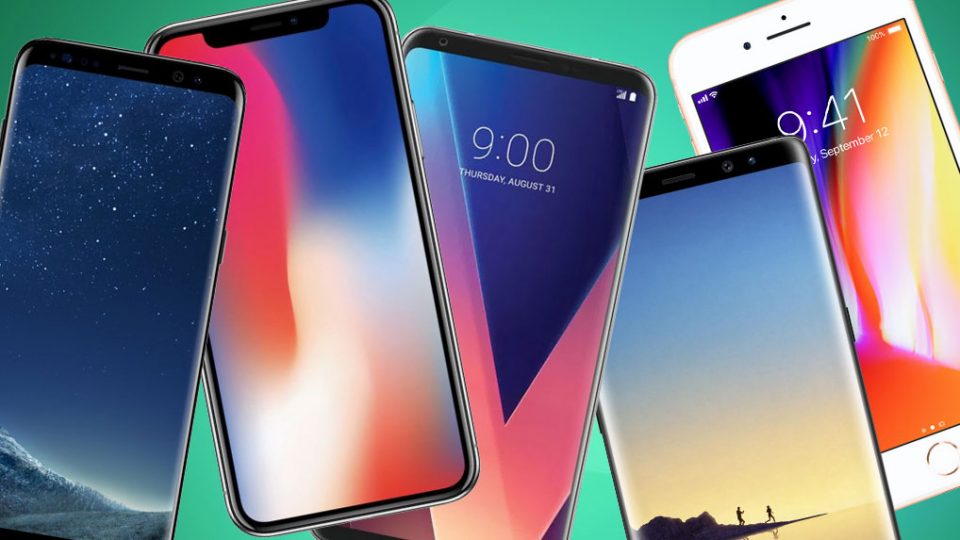 The top 5 trending phones of week 40 has been updated as of today. Thus, the top phones with awesome and stunning devices. With so many gadgets, from mobile stuff to pc, to almost anything.

The record of week forty!

Samsung Galaxy A7 (2017) phone takes the last spot on the top 5 trending phones of week 40. The phone displays for about 6.0-inches and has a resolution of 1080 x 2220 pixels. And also, the phone was protected by Corning Gorilla Glass, with a type of Super AMOLED capacitive touchscreen.

For the camera aspect, the phone has a main and selfie camera. In the main part, it has a triple camera wherein; it has 24 MP, PDAF, an 8MP, 13mm and a 6 MP, depth sensor. Thus the selfie part, it has only a single camera with 24 MP. The Xiaomi Redmi Note 6 Pro was expected to launch on November 2018. Though it was not yet unveiled, the phone has had been ranked as number four.

This phone has 4000 mAh battery life, should help you in doing some things and has 6GB RAM. However, the main brain is powered by Snapdragon 636. And also, the phone designs 6.26-inch and displays in the resolution of 1080 x 2280 pixels. A short background about the phone; Xiaomi means small, or in Chinese it means millet. And, Pocophone means little phone in Spanish.

Anyways, the Pocophone F1 comes out with a notch and s bezel-less screen. The notch in here contains an IR illuminator for face unlock and an infrared camera. And also, has a 20MP selfie camera. Thus, it had dual-camera on the back with a bright lens. The phone was packed with the most powerful chipset, Qualcomm Snapdragon 845. And also, it displays 6.18-inch IPS LCD. You can now experience the awesome phone with its budget-range price. The Realme 2 Pro features a 6.3-inch display with a dewdrop-like notch. It has been fully upgraded from its previous Realme 2 when it comes to performance. And also, such a big wow, because Oppo had put the latest revision of Snapdragon 660 chipset for Realme 2 Pro. Thus, it was already proven and tested to be an excellent performer of the phone.

The Oppo Realme 2 Pro was wrapped in a stunning look body. And the paint that it has was an instant eye-catcher for each individual. The Nokia 7.1 has led the way to the top 5 trending phones of week 40. There is no doubt about this matter. Nokia has made all enough of a difference to the insides to make Nokia 7.1 a much worthy successor from its predecessor. And also, it has enhanced the outside appearance of the phone.

The new cameras for the phone are probably the excellent improvement on the Nokia 7.1. For this reason, the main camera is equipped for low light and the front camera has an 8MP snapper.