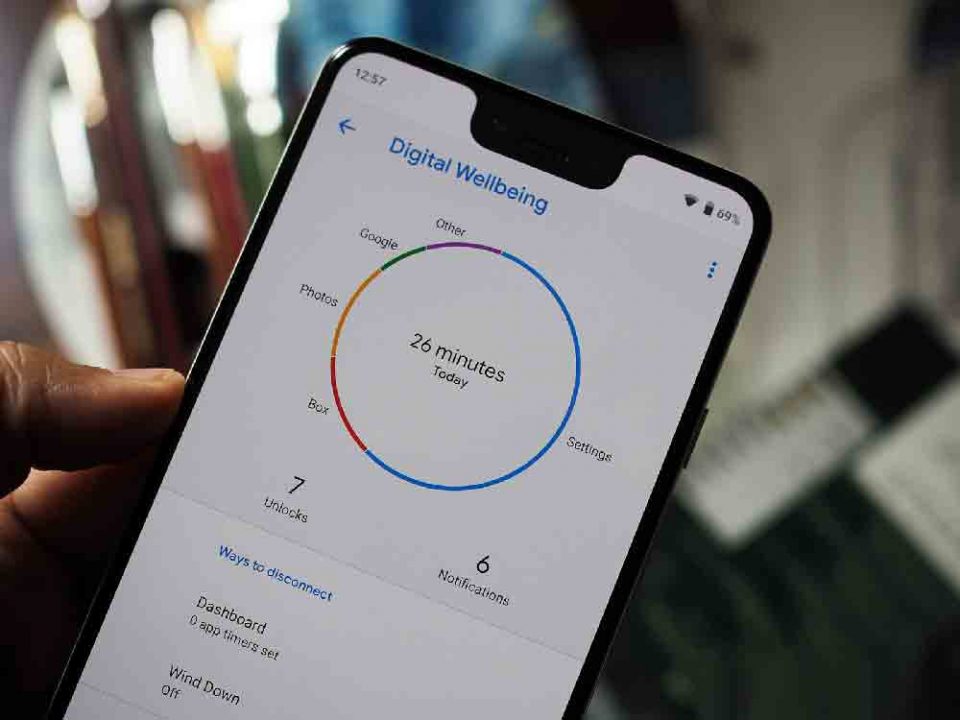 If you are currently using a Pixel smartphone from Google right now. You might probably hear about a new movement which pushes disabling the Digital Wellbeing feature on these handsets. What is it about? Hear it out.

Digital Wellbeing is specially designed to curb phone addiction.  This feature offers tools to limit and measure the time you utilize an application. Like so, it provides you with detailed insights on how long you use each application on your Pixel smartphone. It also includes the number of notifications you received a well as the number of times you unlocked your phone.

Apparently, this app is a great app to include in every Android handsets. It is an app which comprises great potential to influence smartphone users especially in the way how they utilize their phone. Most particularly that it might impose real change on users.

The problem is, Digital Wellbeing android app might be causing issues on the performance of Google’s Pixel 3 along with Pixel 3 XL. In line with this, Google received several complains from Pixel 3 owners after a few months of its debut. The complaint emphasizes that the interface of the handset is being laggy. Moreover, the performance of the Pixel phones utilizing the Digital Wellbeing apk is not as excellent as it is with other flagship phones.

Turn It Off on Your Pixel Phone 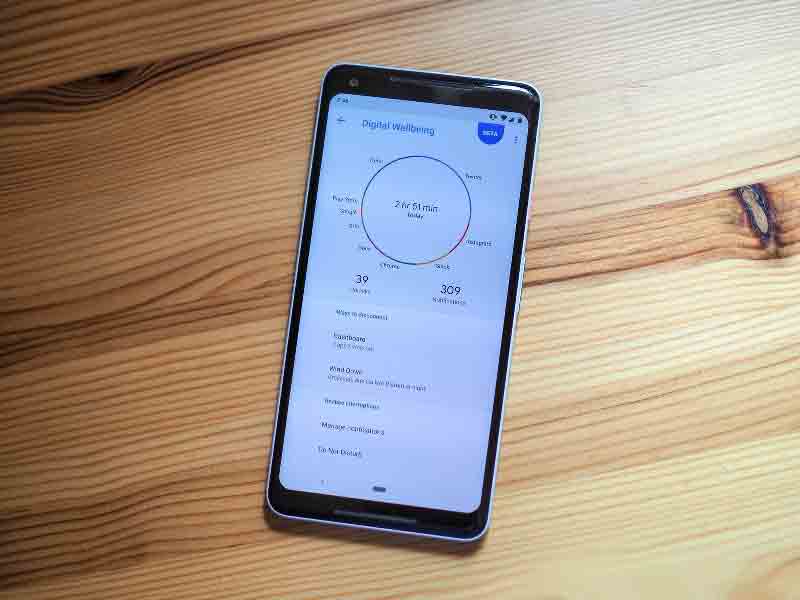 A Redditor behind the username “Trueray17” suggests that turning off the app will instantly improve the performance of a Pixel 3 and 3 XL smartphone. The posts say that the user has also experienced the same lag which led in a conclusion. Trueray17 concluded that the culprit is the latest addition of Google to Android Pie which is Digital Wellbeing apk.

The Redditor went directly into Pixel’s settings and disabled the said application. Afterward, the user says that his Pixel turns back on its original performance.

In addition to that, the user has also mentioned another tip to achieve an ultra-fast smartphone performance. He says that reducing the animations that you can find in the developer options can make things better for Pixel phones users.

Apparently, the fix is actually effective judging by the numerous replies attached to the thread. As a matter of fact, most of the replies shows a great change in the performance of their Pixel phone.

On the other hand, some Digital Wellbeing Google Pixel users don’t encounter any issue from day one up to date.  So the question is, does turning off the said app makes Google Pixel phones faster?

Pixel 3 and 3XL owners are still wondering which program affects the performance of their flagship phone. Meanwhile, Digital Wellbeing is currently on check most especially that many Pixel owners are reacting about the Reddit post. This app is actually a great addition to every smartphone. But if it makes your phone laggy, disable the app and just hope for its fixed version so you can use it again.