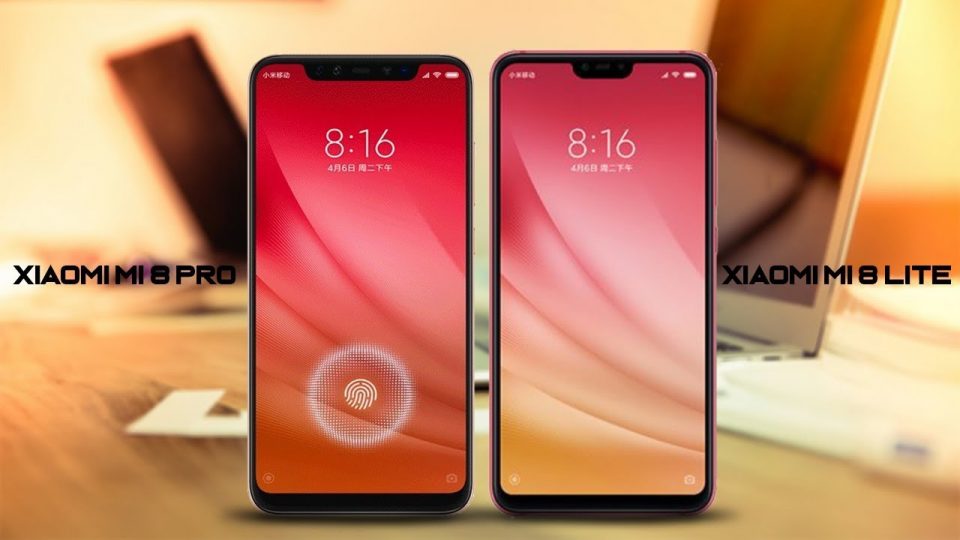 Xiaomi just unveils two new batches of phones to the Mi 8 family in September 2018. Thus, the new smartphones were namely, the Mi 8 Pro vs Mi 8 Lite.

However, all the rumors and leaks about the phones were turned out to be all wrong. In which, the leak claimed that the phones will come out to the names of; Mi 8 Screen Fingerprint Edition and Mi 8 Youth Edition. Like so, given the fact that those given names were so lengthy and weird, in a specific, the latter, and it was so great that Xiaomi new batches of phones went with Pro and Lite.

In this matter, will do in comparison the new phones; Xiaomi Mi 8 Pro vs Mi 8 Lite when it comes to the specification and pricing. 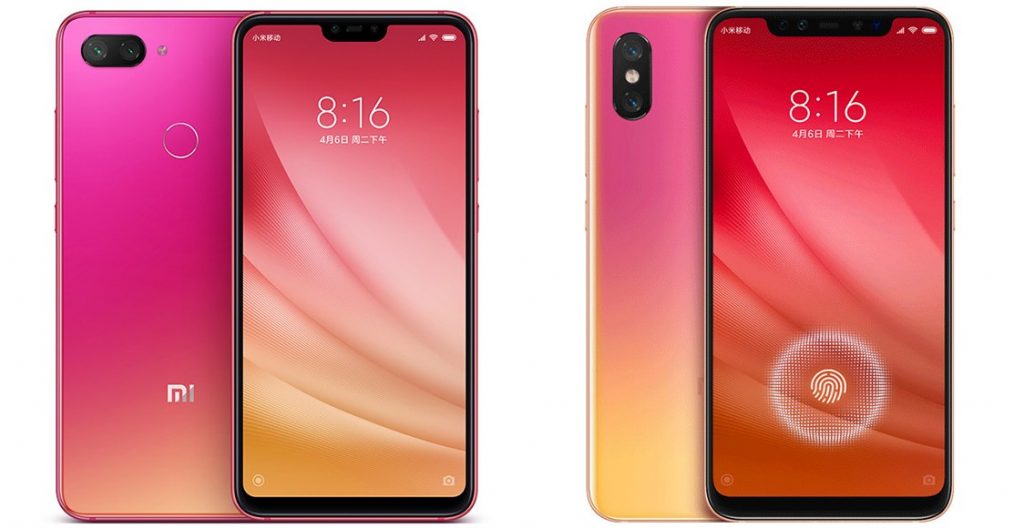 Both phones come out and are designed with a glass body and also, with an aluminum frame. Thus, the Mi 8 Pro vs Mi 8 Lite unveils with some eye-catching new gradient colors.

However, the Mi 8 Pro display 6.21 inches OLED screen, with a notch and a Full HD+ of resolution. And also, the phone got an in-display fingerprint scanner.

Whilst, the Mi 8 Lite is packed with a 6.26 inches LCD panel, that also gets a notch. And also, the phone do have a Full HD + resolution and with 19:9 aspect of ratios.

The Xiaomi Mi 8 Pro vs Mi 8 Lite were both running on the latest MIUI 10 based on Android version 8.1 Oreo.

In addition, the Xiomi 8 Pro is mostly the international Mi 8 Explorer Edition. Hence, the phone doesn’t have a transparent back panel. In this matter, this model is powered by the latest Qualcomm Snapdragon 845 processor. In which, it got an 8GB of RAM and a 128GB of internal storage.

On the other hand, the model Mi 8 Lite is the mid-range device. Thus, the phone was to come out and equipped with Snapdragon 660 chipset. And also, the handset was paired with 6GB of RAM and 128 GB of internal storage. 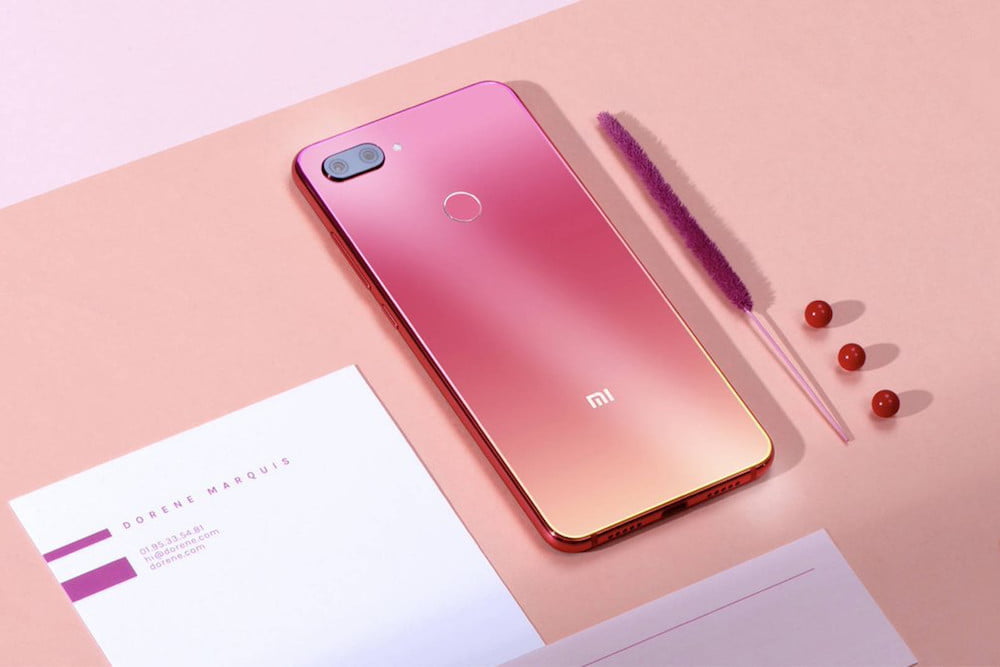 Well, in the comparison between the two great phones, the Xiaomi 8 Pro seems likely to be the best deal. Truly, the phone stands out when it comes to the specifications and its performance.