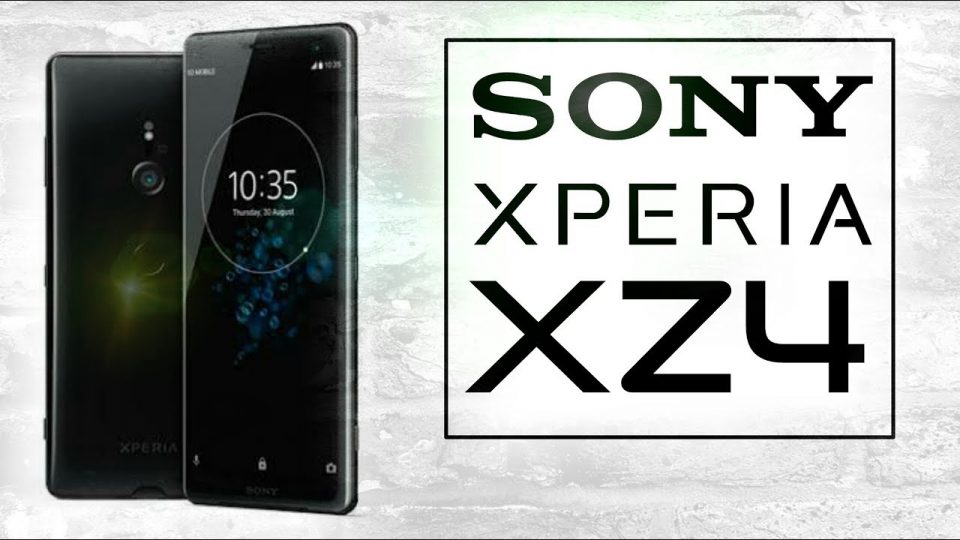 While people patiently wait for the expected launching of Sony Xperia XZ4 next month, a leak comes out with an alleged list of the upcoming mobile’s specks. According to the list posted on Weibo this week. The handset will carry a 6.5” high-graphical OLED display that has 3360 x 1440 dimension with an aspect ratio of 21:9. Like so, it will be powered with a 6GB RAM with 128GB expandable storage more than enough to cater your everyday mobile needs. But the question is, will it be true or just a bet in a guessing game?

Powerful Camera and Battery in a Single Device

You may be one of those who clicked this article for the title but then again, we are still not sure for its verity. The sheet exposed on Weibo insists that Sony Xperia XZ4 specs also includes a powerful battery with a huge capacity of 4400mAh. Wherein this said battery is enhanced with an excellent technology called Qnovo Adaptive Charging that promises to provide fast charging through intelligent battery analysis.

However, the Sony Xperia XZ4 release date is now upon us. And this fact also makes us more doubtful of the spec leak. Well, think about it. The rumor can hyper-excite every customer who anticipates the coming of the said upcoming Sony smartphone unit. So, who wouldn’t agree that this can be possible treachery to catch us in bait? Most of all that the Weibo user under the username Sumahoinfo likewise claims that the sleek Xperia unit will also be equipped with a triple rear camera. Isn’t it so nice if it’s true?

The best thing about it is that the camera is actually a 52MP that has an f/1.6 aperture. Apparently, that appears to be the main sensor. Plus, it is said to be mounted beside a 16MP telephoto sensor. That has an f/2.6 aperture along with a 0.3 megapixel Time of Flight camera sensor for measuring depth.

Sony Mobile Promises Better Than That

Earlier this month, Don Mesa, vice president of Sony Mobile. Declared that people will have a better camera experience in Xperia XZ4 more than that. It is likely because an employee from the company’s camera division named Kimio Maki transferred to Sony Mobile.

Meanwhile, numerous leaks about the upcoming smartphone are already out. Moreover, these suggest that the said unit will comprise sleek triple rear camera sensors. That are all mounted on top of one another along with a high-end LED flash placed directly above them.

Soon enough, Sony Xperia XZ4 price will be globally exposed this upcoming month of February. Therefore, for those who are greatly interested in this most awaited unit. Better keep your fingers crossed before its actual release. In Dubai, the said smartphone is expected to be available at a slightly higher price. It is compared to Sony Xperia XZ3, its predecessor. But despite that. The spectacular look and high-end features of Sony Xperia XZ4. Are more than enough to hype up the potential customers that are anticipating its official launch.