PlayStation fans – it is time to rejoice. That is because Sony just announced on Wednesday its plans to relaunch a brand new iteration of the original PlayStation called PlayStation Classic. It is about time fans experience the great nostalgia this game console offers.

According to Sony Computer Entertainment, the console will be a “new miniaturized version” of the original, NBC News reports. What is more, it will arrive already preloaded with 20 classic titles for a very nostalgic experience. In a press release from the tech giant, these titles are expected to offer “Final Fantasy VII” and “Tekken 3,” among others. Fans should also be on the lookout, as more announcements will be coming in the following weeks. As of press time, there are five titles announced and have been made public so far.

Launch Date, Price, and Other Details

The newest iteration of the retro classic console will be priced for about $99.99 in the United States. This is to be expected come December 3, which is exactly 25 years following the launch of the original PlayStation in Japan.

As per a blog posted on the official PlayStation site and is written by Eric Lempel, who is the Senior Vice President of PlayStation Worldwide Marketing, “Long-time fans will appreciate the nostalgia that comes with rediscovering the games they know and love, while gamers who might be new to the platform can enjoy the groundbreaking PlayStation console experience that started it all.”

But unlike its original version, the PlayStation Classic will be equipped with a USB and HDMI port. This should allow users to plug the device in just about anywhere. But one omission is the absence of controller thumbsticks, which became the norm after their 1997 introduction.

Al DeLeon, the Senior Director Hardware and Network Public Relations for Sony Interactive Entertainment, told the publication that part of the decision to release the console was so that younger gamers could experience the PlayStation in its original format. 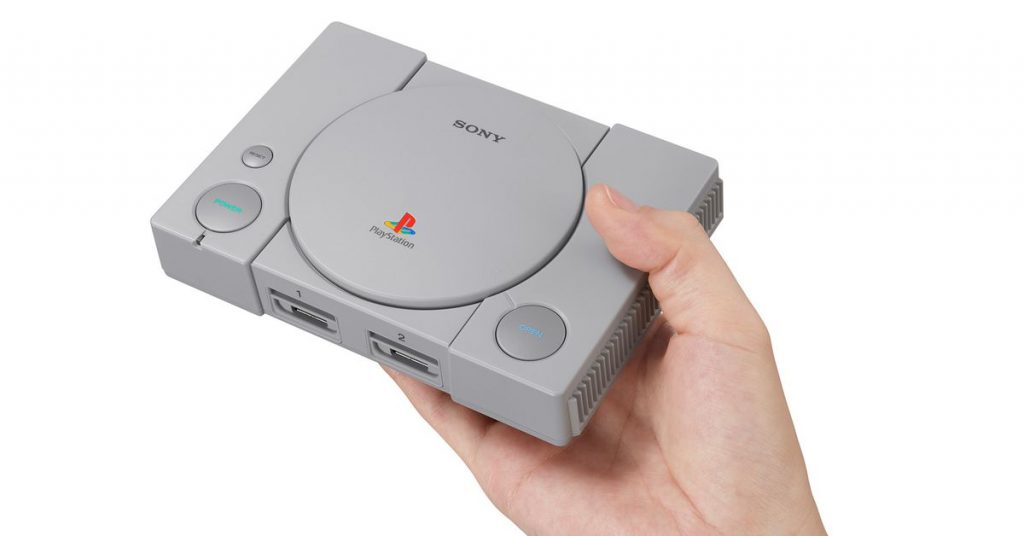 Since the announcement was made by PlayStation, fans around have taken to Twitter to express their reactions.

“Just having the novelty of a small PlayStation 1 and some of the best games will bring that nostalgic feeling back even more,” said Jay Bari.

Bari, a gamer, said he will be buying the PlayStation Classic in December but sees it more as a “collector’s item.” 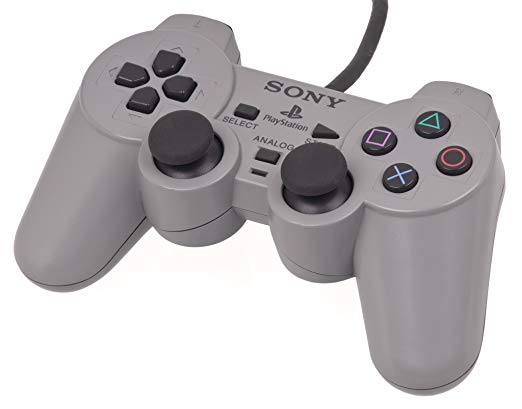 “The PlayStation classic is going to be godlike, but it would be EXTRA GDLK if they have 3 games that I personally want there. Lunar Silver Star Story, Final Fantasy, Battle Arena Toshiden 2,” tweeted Justin Wong, gamer for Echo Fox, an ESports organization.

While most are happy for the reincarnation of the classic console, some are not really excited about it. They are quoted saying, “No, thanks” to the retro classic arriving in December.

“I feel like this is something they’re doing to keep up with Nintendo,” said Persona McCready, a New York-based YouTube gamer. “Although competition is always good, I don’t see myself buying it, due to the fact I already own a vita and can purchase PS1 games from there.”