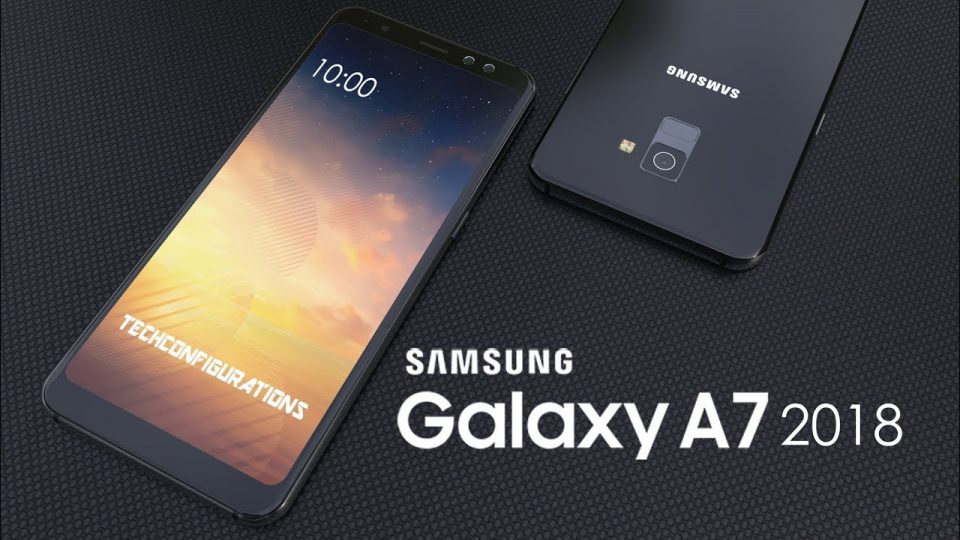 Samsung, the South Korean Electronics giants did already release the Galaxy A7 (2018) last September 2018. The phone was a successor from its previous model Samsung Galaxy A7 (2017) last year.

However, given the triple-camera setup, there are also some notable features of Galaxy A7 (2018) that includes; a 6 inches HD+ fullscreen display, a side-mounted fingerprint sensor, and a Dolby Atmos audio technology. The main highlight of this Samsung Galaxy A7 (2018) handset was its triple-camera setup at the back of the device. And also, has a 24 megapixels camera at the front. Thus, it makes the phone so stunning and beautiful insight.

However, the primary camera has 12MP sensors with a f/1.7 aperture that relies on pixel binning. And also, with an interpolating data gathered by four pixels as one for the better detail, it will have. Another one is the 5MP sensors, which are used as the depth sensors to give a live focus and a portrait mode. Thus, this camera is in-function to have a blurred background. And also, the picture may look beautiful and awesome when you’re already clicking it. And the third and the last one camera is the 8MP sensors with f/2.4 aperture, and 13mm, that is capable to shoot n a wide angle mode. However, when it comes to the performance of the hone, Galaxy A7 (2018) is so smooth. That, it can run even on heavy games without any lags or troubles.