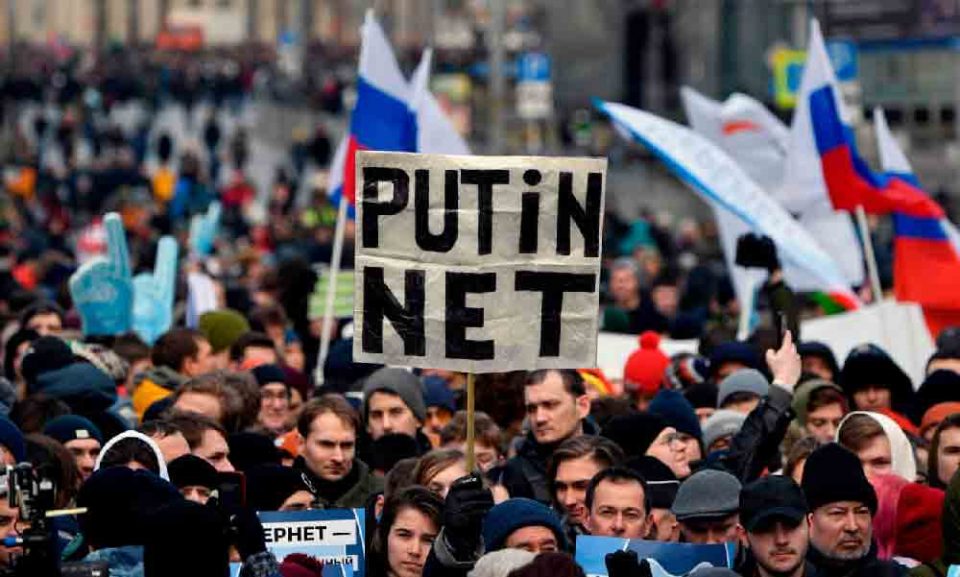 The President of Russia will soon sign what they call the sovereign internet bill. It will allow stricter monitoring of traffic in the country. However, there are some of its consequences that most Russian people won’t like.

What Causes this Bill to Emerge?

This year, U.S. Officials claimed that they have launched an offensive cyber-attack to Russia. This is to protect the integrity of the midterm elections of the country. But prior to this, the U.S.  Cyber Command government hackers created an internet outage in a St. Petersburg office establishment.  The place is where the Internet Research Agency also is known as the troll factory of Russia is housed. They say that the attack is employed to prevent any misinformation on the Election Day of U.S. way back in November 2018.

Russian officials never confirmed the news of the attack which actually did not cause much attention in Moscow. For many years now, the internet as a way to connect countries globally has been seen as dangerous and a huge vulnerability in the arising conflict among Russia and the western countries. Vladimir Putin released a statement earlier saying that Russia will be possibly removed from being connected to the global internet entirely. He also said that the west will think twice to attack because it can only disturb their spying activities.

The internet bill passed today in Russia is one of the ways for the country to salvage itself from the possible chances that are likely to come anytime soon. Since there are existing signs for this unforeseen chance to come, the country is stepping its best foot forward in order to avoid experiencing any loss or negative effect due to these changes.

Most of all, western intelligence agencies are reigning online. Well, there is no wonder about that because the internet is their creation. So, it is easy to think that they can see, hear, and read every single thing that you are saying. And that they are actually collecting all of those data for security information. Even if you say that there are existing internet censorship bill passed in your country, there is no place to hide in their eyes. 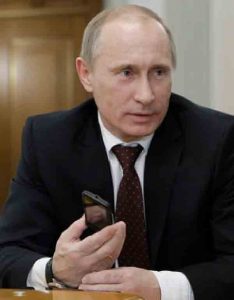 For this reason, Putin decided not to pursue existing or another internet control bill passed. Instead, Russia’s president pushes through with creating their own segment of the internet in which they mostly call Runet. The president believes that everything is actually possible in theory. And so they created the Runet which basically an internet that does not depend on anybody.

This month, Russia’s lawmakers support the recommendations of Putin by passing an internet control bill that codifies Russia’s most ambitious attempt in internet history. They intend the bill to wrangle the control over the country’s own segment of the internet and its link worldwide. This made me think why didn’t the internet bill passed 2018?

The lawmakers of Russia which are close to the FSB Security Service of the country pass the sovereign internet bill. The bill will require telecommunication operators to strictly monitor the internet traffic via a filtering technology as well as create the framework which they will use for an “on and off” switch. This allows Russia to remove itself from a global internet connection in case of an attack.