In the industry of electronics, the South Korean electronics company LG and Samsung are considered as mega-companies. But when it comes to smartphones, LG used to be in the second place. The company receives a lot of good reviews about their phones yet, they fail to beat Samsung phones for some significant reasons.  Right now, LG Electronics Inc. Seoul South Korea halts the production of LG mobile phones after struggling for a while.

What Are The Reasons Behind It?

The company is said to be taking further steps to reduce costs as well as to optimize its mobile business. This is the reason why LG electronics factory South Korea stops producing new LG smartphone models in the meantime.

Primarily, LG produces its high-end and high-performing phones in South Korea. However, the company is said to be relocating the production of its mobile phones to a plant existing in the country Vietnam.

A news agency reports that the company decided to relocate the production of its handset in Vietnam in order to help to reduce the cost of their mobile production. It is one way that can help the company to revive its money-losing smartphone department. Besides, the electronics company lost about $172 Million on its smartphone division in the second quarter of the year 2018.

On the other hand, the South Korean electronics plant is reported to produce a total of about 10% to 20% of LG’s mobile phones. It’s production bases for handsets are in South Korea, Vietnam, China, India, and Brazil.

LG is showing poor sales in recent years, but then again, we don’t expect that the company will cease producing mobile phones one of these days. As a matter of fact, LG South Korean Company is consistently fighting against numerous mobile phone manufacturing competitors in the market such as Samsung, Apple, Huawei, and more. 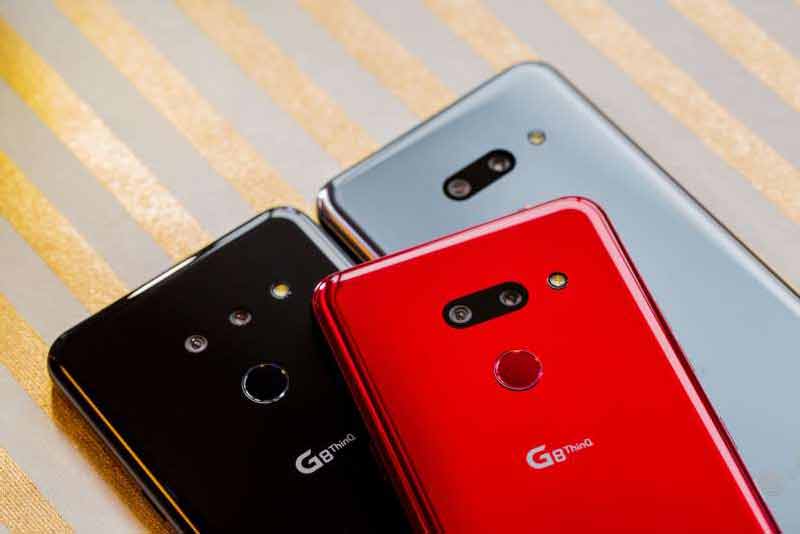 Most of the premium handsets of LG is produced in LG electronics factory South Korea. This includes sleek devices such as the LG G8 ThinQ as well as the upcoming LG smartphone V50 ThinQ.

The news of LG suspending its smartphone production in South Korea might be a little bit saddening but it is actually a wise plan that might save the mobile division of the company in due time. Besides, smartphone manufacturers are equally struggling at the time because of the reported slump in the overall smartphone sales in the year 2018. As a matter of fact, even the leading brand in the smartphone market has experienced a bit of its effect which is Samsung.

For the meantime, LG has not released any comment yet about the report. Despite their poor sales, LG still stands as a strong household name and has a well-established brand-recognition that several Android companies lack. The company has a lot of options to win back its customers and improve its current position in the market of mobile phones. This is one of the reasons why we are waiting to know if stopping the production of their phones in South Korea is really the right decision.