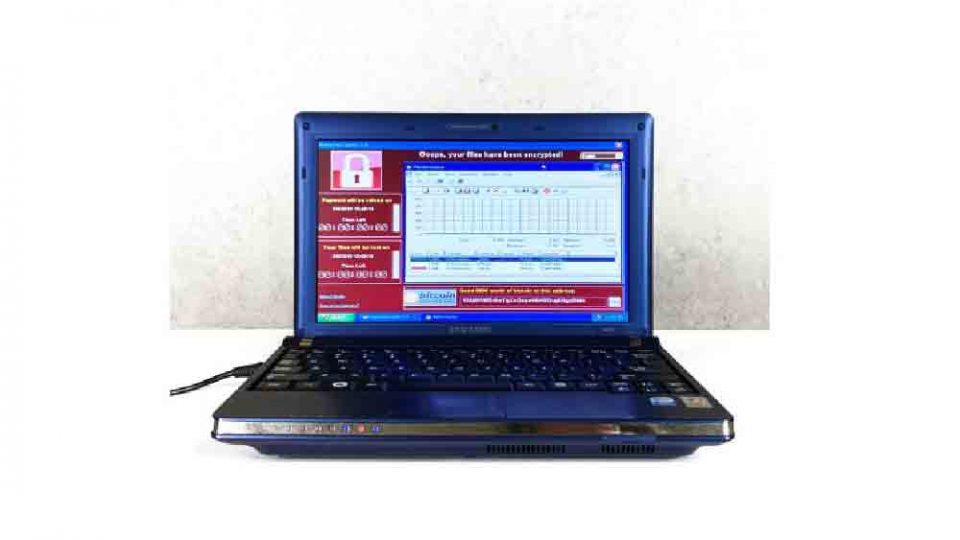 A virus laptop sold in an online auction by a Chinese artist named Guo O Dong is a simple black Samsung that was infected with six potent computer viruses. According to the Chinese artist, the virus laptop embodies one of the most frightening threats in the world.

The Persistence of Chaos Virus Laptop

Interestingly, the Samsung laptop infected with virus is called “The Persistence of Chaos”. And it actually rocked the world of art. The artwork caught the interest of art enthusiasts. As well as those who don’t usually appreciate such things because of its unique form. As a matter of fact, it is selling over $1.3 Million in an auction online in New York.

In one look, it is unsettling that this plain looking 10-inch 2008 Netbook Samsung model with a running outdated Windows XP of Microsoft is worth over $1.3 Million. But it turns out that it is jam-packed with six of the world’s most potent viruses. These infect its memory chips. These viruses stun the world of computing years ago. More so, the memory of these chaotic events makes this laptop with virus worthy to stay as an artwork forever.

For those who are dying to know which kind of viruses infects The Persistence of Chaos, it includes “I LOVE YOU” that creates a huge trouble way back in the year 2000. Like so, it has “Sobig” that occurs in the year 2003. It also has the infectious “DarkTequilla” the year 2013, “BlackEnergy” occurred in the year 2015, and the most recent and most computer deadly “WannaCry” ransomware that arise two years ago.

Knowing that a single laptop contains all of these notorious viruses at the same time. Can actually make someone shiver in panic. However, Guo turns it into something that can make everyone remember how these persistent viruses put chaos in the computing world. It is a very powerful symbol of chaos and threat in the body of a simple black Samsung laptop. 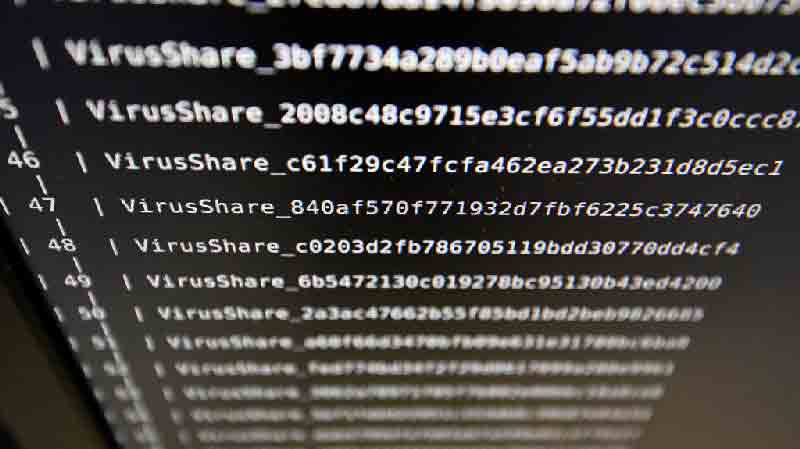 According to Guo, the total damage caused by all the six worms, Trojans, and malware inside the virus laptop is a massive $95 Billion. It is the result of summing up all lose it caused around the world.  Moreover, the Chinese internet artist says that the computer is harmless during its auction state. In fact, it was turned on but it is not connected in any form on the internet or network.

Guo is an artist working on modern-day extremely online culture.  He and the Deep Instinct which is a group of cybersecurity who organized the online auction site says that the artwork is “airgapped”. They also warn the buyer to not unleash the pathogenic programs of the virus laptop sold. This is possible by simply plugging a flash drive and unplugging its connection hardware.

The auction site emphasized that “The Persistence of Chaos” is intended for research alone. Like so, those who submitted their bid agreed in a contract saying that they have no intention of disseminating any kind of malware installed in the laptop computer. The laptop is already sold and the buyer was not identified.