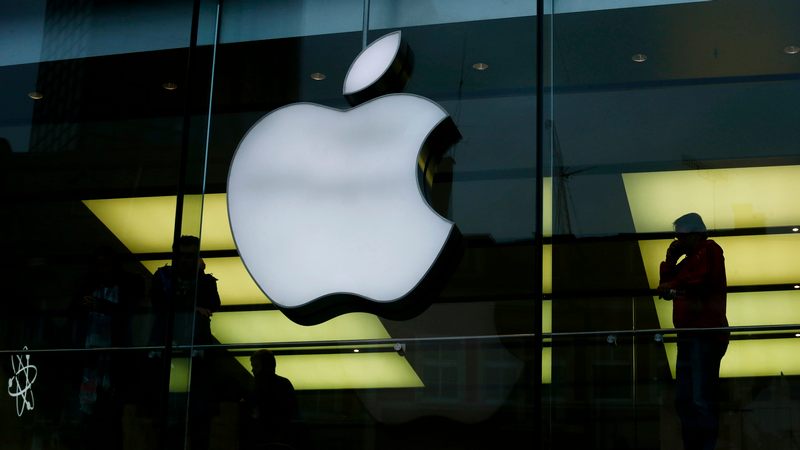 It holds true that Apple, among many other tech giants, has been advocating for unbreakable encryption and total user privacy for years, even if that put it at odds with governments around the world.

Contrary to popular belief, the company does this not simply because it gave it an edge on the competition, forcing rivals to also somewhat embrace encryption and better privacy features. In reality, it is due to the company’s effort to genuinely believe that user data and privacy should be defended at all costs, which is the right thing to do anyway.

According to New York Post, Apple just added a new provision to the iTunes Store & Privacy Policy that tells users that their devices will receive individual scores based on the number of phone calls they make and the emails they send.

The tech company is quoted saying, “To help identify and prevent fraud, information about how you use your device, including the approximate number of phone calls or emails you send and receive, will be used to compute a device trust score when you attempt a purchase. The submissions are designed so Apple cannot learn the real values on your device. The scores are stored for a fixed time on our servers.” 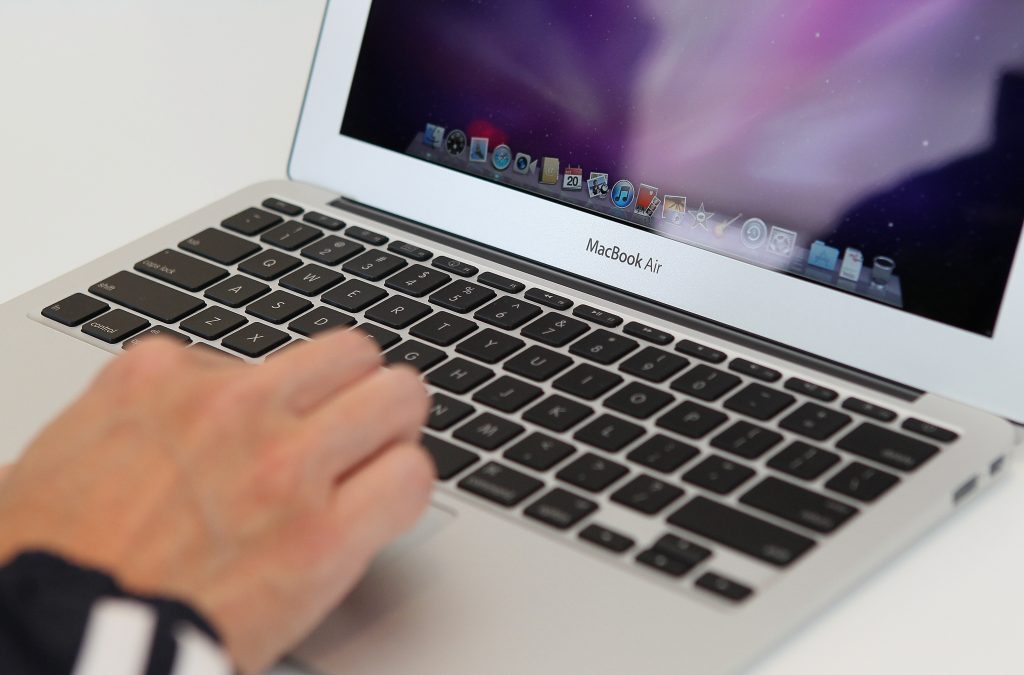 How does knowing how many calls users across the world make or emails send help Apple combat fraud? Well, it is actually a pretty simple framework.

Basically, there is a trust score that could help in determining whether the purchase a user was attempting to make was deemed an authentic purchase versus a fraudulent one. The data that gets sent to Apple, according to the company, is a numeric score that is computed on the device itself.

This process uses “the company’s standard privacy abstracting techniques and retained only for a limited period, without any way to work backward from the score to user behavior. No calls, emails, or other abstractions of that data are shared with Apple.” Also, as VentureBeat points out, this new privacy policy applies to Apple TV too.

Is the Provision Unusual?

Actually, it may appear unusual for a few reasons, perhaps the least of which is that Apple TVs do not make phone calls or send emails. As such, it is unclear how the company computes the device trust score for iTunes purchases made through Apple TVs, but there is other potential information about how users use their device that could be scraped and abstracted. 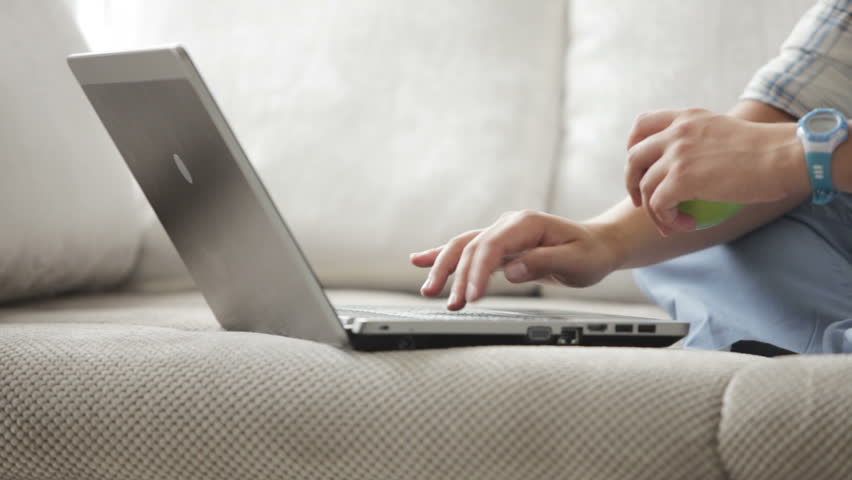 It is equally unclear how recording and tracking the number of calls or emails traversing a user’s iPhone, iPad, or iPod touch would better enable Apple to verify a device’s identity than just checking its unique device identifier.

Every one of these devices has both hardcoded serial numbers and advertising identifiers, while iPhones and cellular iPads also have SIM cards with other device-specific codes.

Citing personal privacy concerns, Apple has said that it is unwilling to share users’ private data, notably including phone call logs, even under foreign government demands — except under proper legal process.