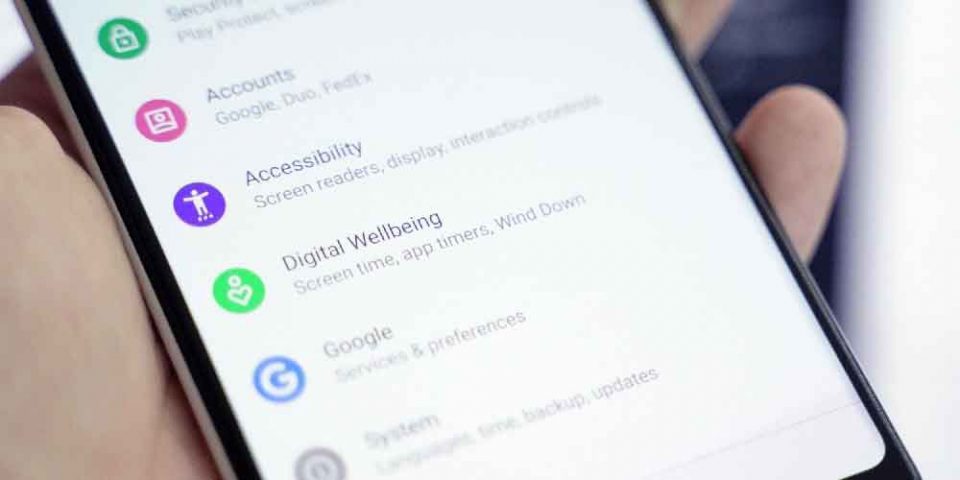 Google is currently working on new Settings Routines feature in Android Q which will be available for Google’s Pixel phones. It is far from the Android capabilities years ago when Google provides freedom to developers during the early years of Android by sharing an open source version of the mobile operating system.

Smartphones are Getting Smarter

Over the past years, mobile phones became so smart. That there are particular things that we already know they can handle on their own. This includes changing the volume of your ringer when you are in particular places. But now that Google brings new Android Q Pixel phone feature called Rules, automation will definitely turn better than ever before.

On the other hand, third-party automation apps like Tasker are completely capable of allowing Android phones to perform incredible things. As well as in a routine mainly based on rules that you must specify. However, these third-party applications are not easy to utilize especially for non-tech savvy Android Q Pixel 3a users and among other flagship Android smartphone users today.

Currently, Android Q Pixel beta is available and being tested by numerous users. Despite that Android Q Pixel 2 issues surfaced as well as performance lags on Pixel 3 and 3 XL for an unknown reason, many  Google flagship phone fans are still looking forward to having this new Rules feature on their Pixel handsets.

It turns out that the Rules feature is discovered by XDA-Developers. It says that Google is currently working on a simplified method to automate particular aspects of the Android operating system on its Pixel phones. This is through the advanced and freshly baked setting called Rules. You can find it in the Settings Suggestions application that is installed on Android Q Pixel beta. 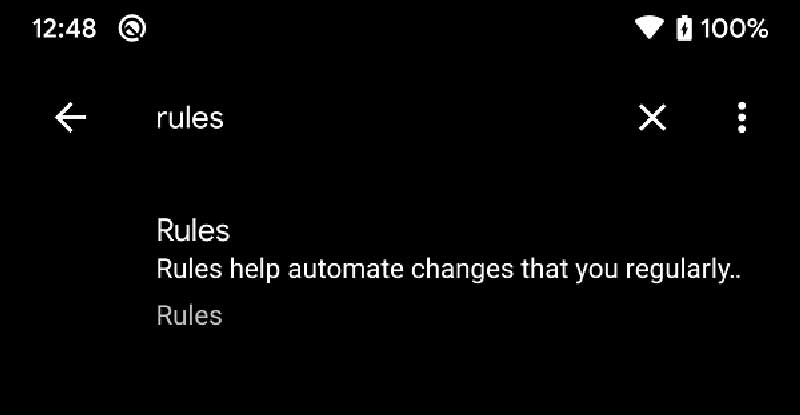 This new feature on Android Q Pixel beta helps in automating changes that you are habitually making in your phone Settings. This includes enabling the silent mode in your phone every time you start to work and many more.

However, the latest version of the Android Q Beta does not arrive with Rules yet. But we can actually imagine how it will work considering the strings shown in the Settings Suggestions app.

The string suggests that the feature will automatically work according to the changes on your location. As we as to the changes to it detects in your  WiFi network. But currently, it seems that Rules is only allowed to adjust your ringer along & Do Not Disturb settings.

Soon enough, the coverage of this automation feature will definitely expand. Most especially if its initial performance will take off on Pixel phones. Like so, this when one of the series of Rules you set up triggers, your device will receive a notification. This notification will only inform you that one of the Rules you set activates along with the reason why.

Furthermore, the ability to set Rules on your Pixel phone without utilizing a third-party automation app is convenient. However, this doesn’t directly make the process a little bit easier for average Pixel smartphone owners.