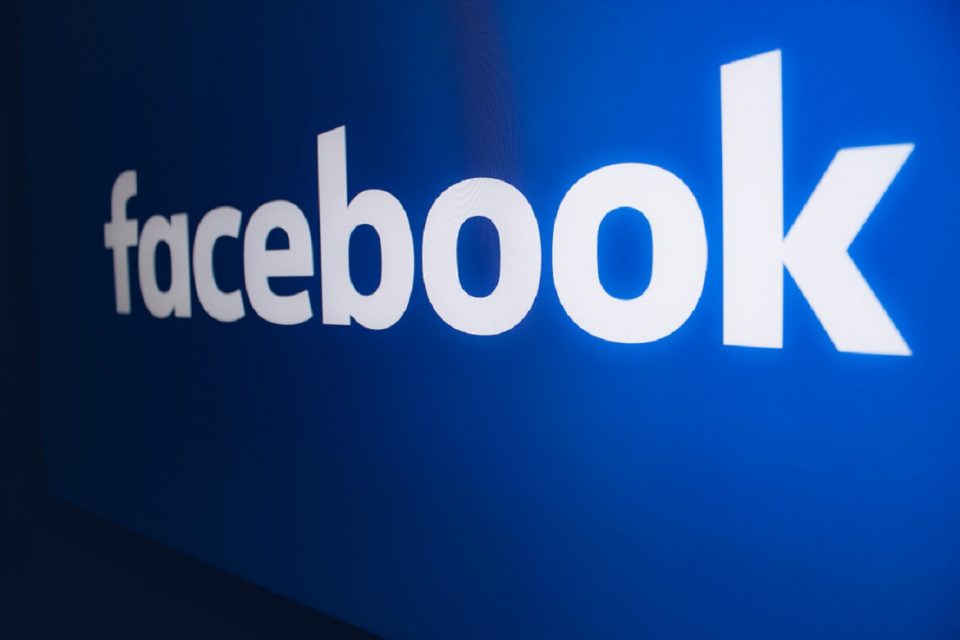 With tons of posts that Facebook has been getting on a daily basis, it’s hard to look through every single one of them. That being said, offensive posts managed to get their way on the social media platform.

To help address the issue, Facebook is building an AI to help determine inappropriate posts, particularly the infamous memes.

In a previous blog post, the social networking giant announced its newest project called Rosetta. Apparently, the said system can keep track of text in images and videos, identifying whether it’s offensive or not.

According to Facebook, it is impossible for their moderators to look at every single image posts every day. Considering the current number of Facebook users today, it is essential to find an effective solution that can check posts on a regular basis.

Recently, Facebook created an AI called Rosetta. This AI uses a machine learning system, which will identify inappropriate text and images, as well as videos.

After the AI detects such files, it will transcribe it into the machine’s language, which gives it the ability to know what is written or said in the video, text or image files.

It is known that Facebook has been creating text transcriptions system  for quite a while now. However, with the growing size of Facebook users, the company should keep on upgrading their system.

According to Facebook, Rosetta is live now and will detect any offensive memes or other contents posted on the site. Facebook also posted a new system chart for Rosetta, which explains how everything works.

The company seems to create a whole new type of news feed system, where the Rosetta will figure out interesting memes to show on the user’s feed. With this kind of system, Facebook users can expect that they will see less hate-speech posts, as well as offensive memes in their feeds in the future.

Why Facebook’s AI Should Be Used For All Social Media

Facebook’s AI is also now live on Instagram, where Rosetta will detect whether the image posted was offensive or not.

According to Facebook, their main goal is to avoid the spread of hate-speech and offensive memes online. The company clearly wants to give everyone a peaceful experience when browsing the social media site.

However, Facebook and Instagram are not the only that has a huge history of having offensive memes and hate-speech. There are a lot of users from Twitter and other social media sites that need attention and could use Rosetta as well.

At this point in time, there are no confirmations yet whether Twitter and other social media sites will obtain the new system.