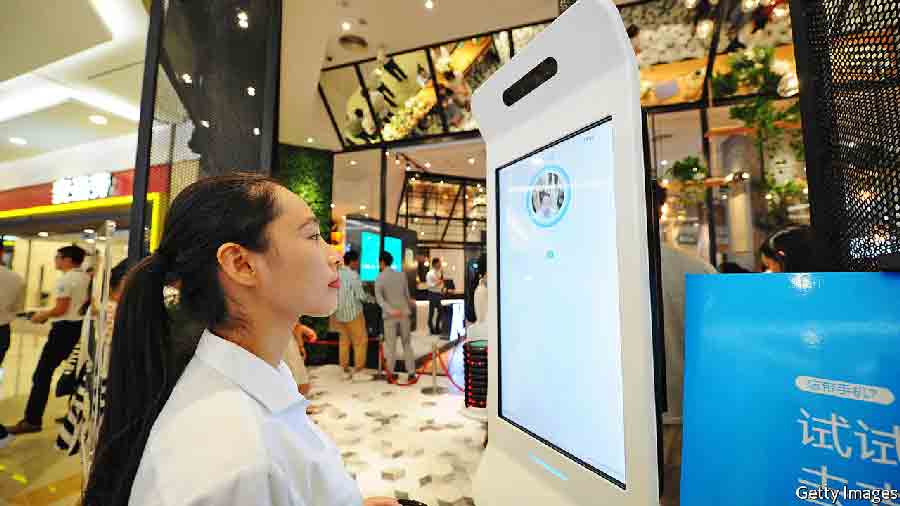 Eight years ago, Yin Qi founded Megvii in the Zhongguancun tech hub of Beijing. Yin Qi started it together with his two classmates from Tsinghua University. They have the main goal of changing the world for the better. But with the current situation of China, the Chinese AI firm Megvii technology limited is now facing a possible US ban. Will it be spared from the ban or follow Huawei?

The Beijing-based AI firm has developed facial recognition algorithms that are previously known as Face++. In the wave of artificial intelligence popularity, Megvii technology in AI is evidently a huge success.

Yes, it was a great success which has lead Megvii to become the biggest third-party authentication software provider in the world. Moreover, the technology has been widely utilized especially in China. They use it to make mobile payments, unlock smartphones, and verify identities at train stations, banks, as well as airports. This proves that their product is reliable and high-quality in most angle.

However, the use of law enforcement agencies with this algorithm led Megvii in the midst of as the rising debate today. It is in between the heat over the rights of individuals to be free from public surveillance and privacy. The issue came out in the month of May after Human Rights Watch. It is a group in New York and they disclose a report saying that Megvii is behind the recognition technology that runs the surveillance application of Xinjiang police.

China receives a lot of condemnation internationally. It is because of its treatment to the minority of Muslim in the distant western region. In line with this, Megvii announced that it does not have any association with the said surveillance application.

In an interview, Yin, the founder of Megvii declares that they are not in the industry just to make money or grow a startup. He says that they genuinely desire to let artificial intelligence change the lives of people for the better. He also put an emphasis that their intentions are pure. Above is Mevii technology logo which is similar to its previous Face++ logo.

On the other hand, when reporters ask Yin about Xinjiang he says that technology must not take the blame and it is definitely the person behind it having evil intentions that must be responsible. Yi didn’t actually elaborate his statement which sparks a little curiosity to most people. He released his statement a week before a rumor sparks from the media. The report says that the US government is currently considering to halt its provision of important American technology to several Chinese video surveillance companies amidst the US and China’s trade war.

In the list of the ban, it includes Megvii as it is currently facing concerns against violations to human rights. It is along with Huawei which is the making a huge shock in the industry of smartphone today.

Meanwhile, Megvii research USA is the first branch of Megvii in North America. If the ban pushes through it will be the first to be affected.