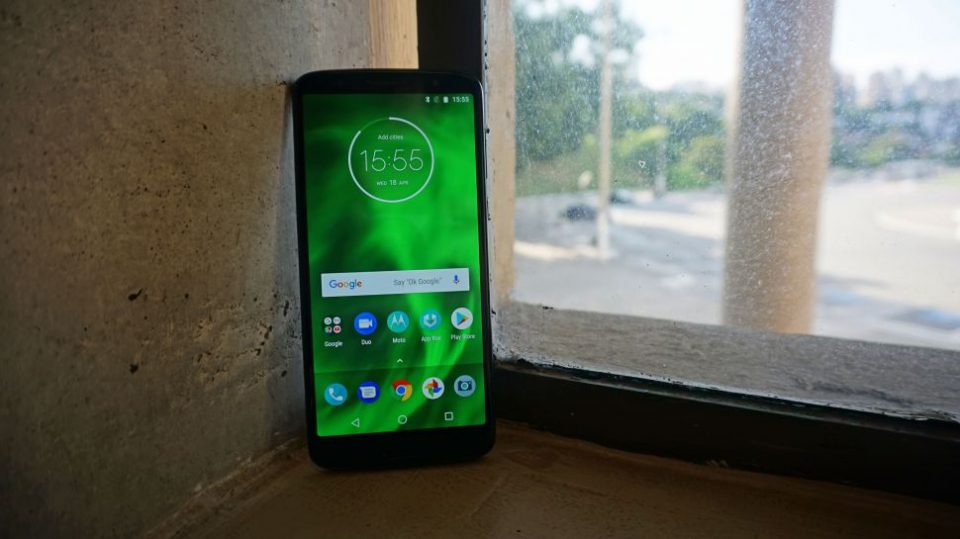 Due to the growing number of Moto G7 rumors, the Moto G7 lineup may possibly launch earlier. Today there is also another disclosure and it’s a set of press renders for the entire lineup. Nevertheless, the Moto G7 series will consist of the Moto G7 Play, G7 Power, G7 Plus, and the G7 itself. Read on and find out the revealed details regarding the four Moto Phones. 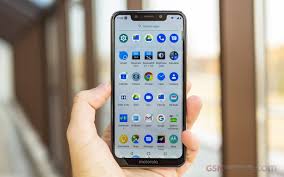 The G7 is revealed in white and has a curved back. Similar to its predecessor, the Moto G7 is also enclosed in glass. With regards to the design, the biggest change is the notched display as well as water-drop style. Also, there’s a bit of bezel which is thick to accommodate the name of its manufacturer.

The G7 retains the round housing, while its cameras share one housing rather than separate ones just like the G6. There’s also a LED flash below the camera, audio jack, speaker grilles, and type-C USB port.

Just like the Moto G7, this phone also sports a glass curved back. However, the G7 Plus features a wine-colored covering and has a notched design for the display though according to some reports the screen is relatively bigger. The G7 Plus has a fingerprint scanner and dual back cameras. Nonetheless, the G7 Plus will vary from the G7 with regards to the size and specifications. 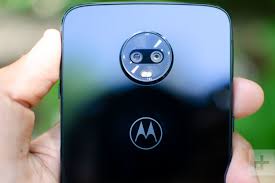 This phone sports the prominent Champagne Gold shade. The G7 Play has a rectangular and wide notch at the topmost which is home to an LED flash, a camera, and speaker.

Compared to the G7 and G7 Plus, it has side bezels as well as a thicker bottom. In terms of the camera housing it has been somewhat restructured but still, it has an LED flash and a single sensor. Similar to G7 Plus, the Moot G7 Play has also a fingerprint scanner.

At the bottom, you will see that there is a port that is likely a microUSB. On the other hand, there’s no audio jack that is visible in the bottom part. 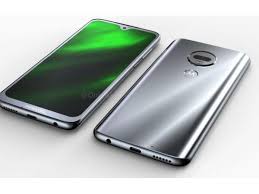 Good news, the Moto G7 series is having a Power variant. As the name implies the selling point of the Moto G7 Power will be its big battery capacity.

Even so, the G7 Power features a smaller notch which only houses the speaker and the front camera.

Furthermore, its bezels are thick which is similar to the Play variant. On the other hand, it sports the same back design and looks like it is made of polycarbonate material. Its blue finish actually looks great and must be a most wanted among those who will buy a unit.

Either way, there’s a MicroUSB port which can be found at the bottom and an audio jack (3mm) at the upper part.

The Moto G7 lineup will be launched next year. However, the release date is still unknown. Motorola, on the other hand, is anticipated to launch all the smartphones with Android 9 Pie.