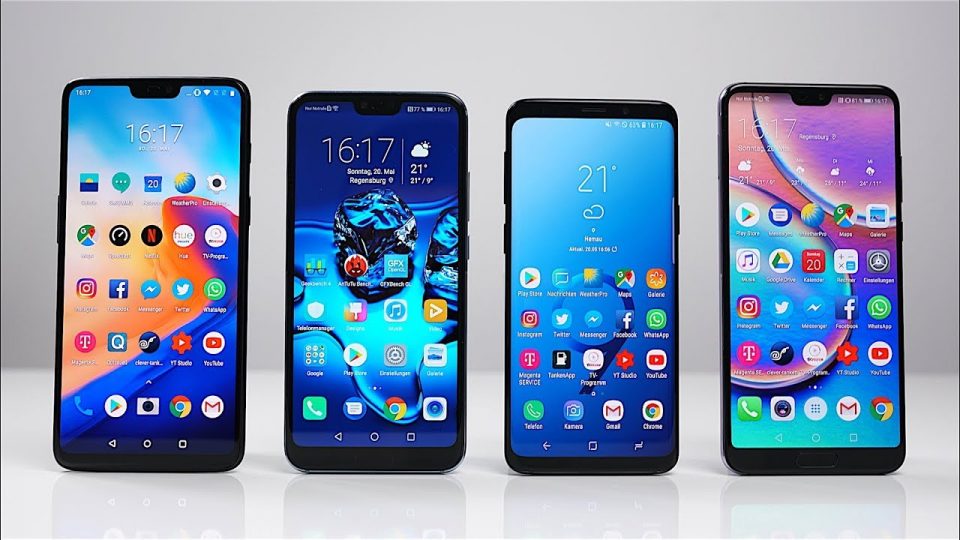 There are lots of choices android-smart-phone may offer to you. Be sure to check up the list of 2018 leading Android Phones this year. In such a way of, these phones are really the top pick and have its advantages. Discover yourself the suitable handset at this very moment.

To help you find the most suitable Android phone, we’ve listed the best and leading Android handsets. So here they are –  The 2018 Leading Android Phones. 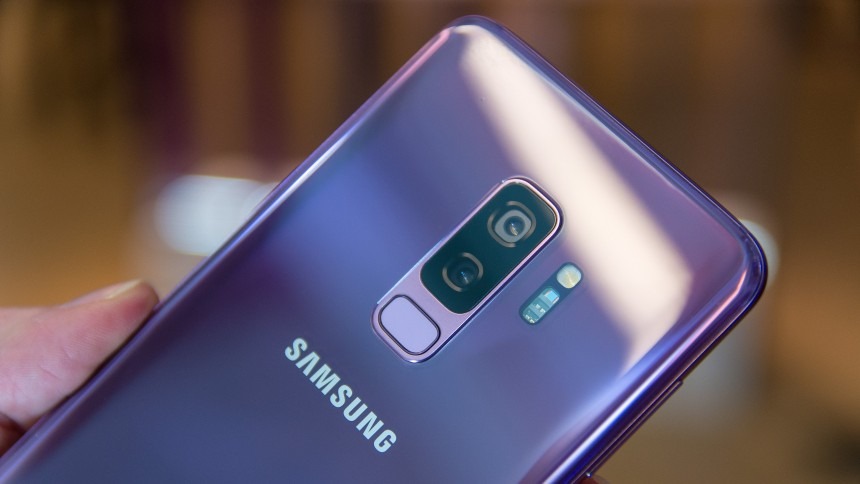 The world’s leading Android phone as of today.

The phone was released March 2018. In this matter, the Samsung Galaxy S9 Plus was really a great makeover from their previous mobile phones. This android phone comes with a high pixel density and brings a resolution that makes the display very bright and clear. Also, has an excellent primary camera of Dual that takes best snaps with a high quality, plus a 6 GB RAM that is very right on multitasking performance. 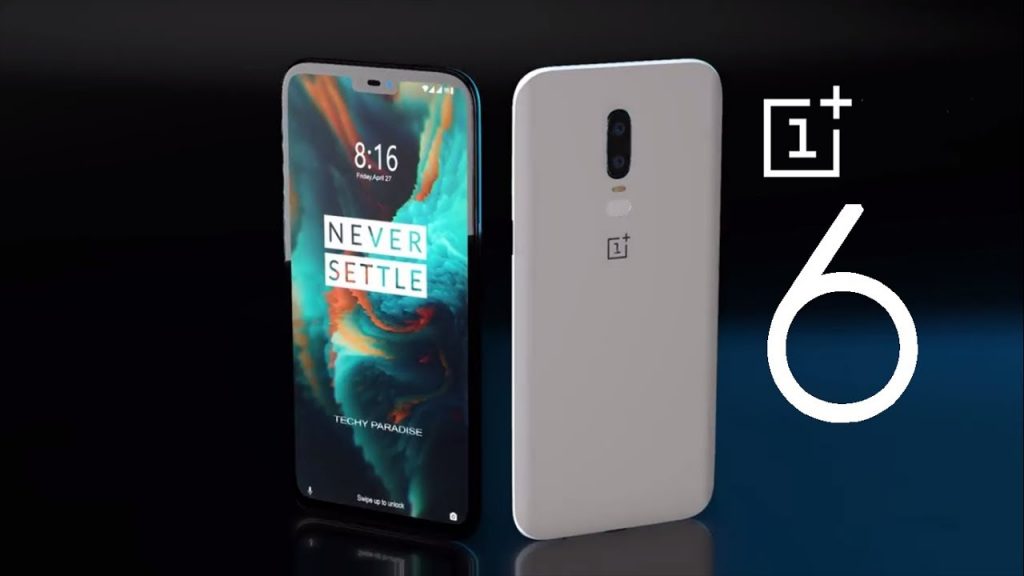 The simply-amazing Android phone at an affordable price tag

OnePlus 6 was released May 2018. It has the latest OS (operating system) of Android 8.1. And also, was supported with Adreno 630 so it provides an excellent performance without even lags. In which, it contains a perfect and a fast fingerprint sensor, and presents a better viewing angle for the camera.

The phone is unveil in June 2018. Many people and such companies considered it usual but were considered as first ever Huawei phone with a triple rear camera setup. P20 Pro Huawei will never disappoint you with the high quality of its photography. Plus, the long life battery that it offers, an amazing screen, and the dual SIM slots. 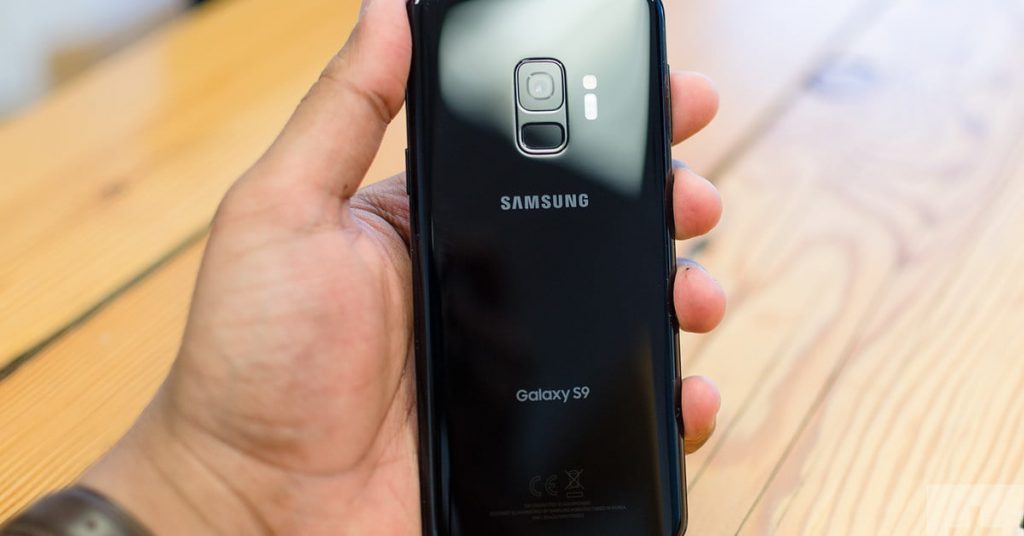 The second best Android phone in the world

Samsung Galaxy S9 was first released in March 2018. However, the phone offers an awesome display which was the strength of all Samsung phones, the quality of cameras, has an excellent expandable storage, and the intelligent scan unlock that will surely love of its users.  In this matter, we all know that this phone was only rank as a second Best Android phone in the world. Thankfully, the title was on his brother Samsung Galaxy S9 Plus. 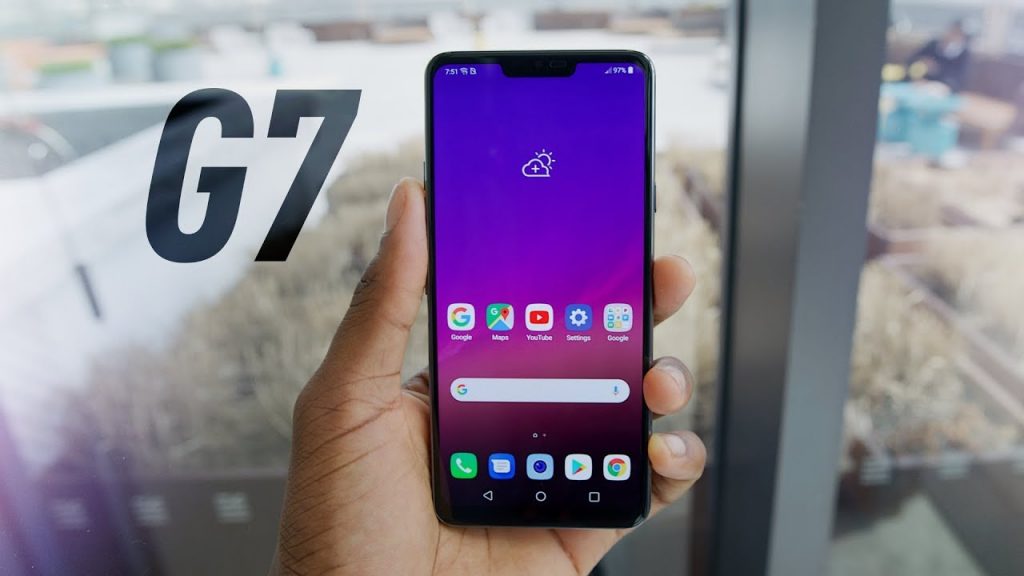 The most impressive Android phone model

The Android phone was unveiled in Seoul and New York last May 2018. LG G7 ThinQ comes up with attractive and impressive design and displays and has very interesting Boombox speakers. This phone will not be dropped, by its offered two rear cameras, with the secondary snapper that offers up you to a super-wide lens of the angle that will give you several perspectives on things.

Merely, it was a hard part to decide what phone will suit you because of their differences, uniqueness, quality, and advantages. For this reason, I’m pretty sure that you have had pick up and discovered what Android phone, suitable and right handsets for you.