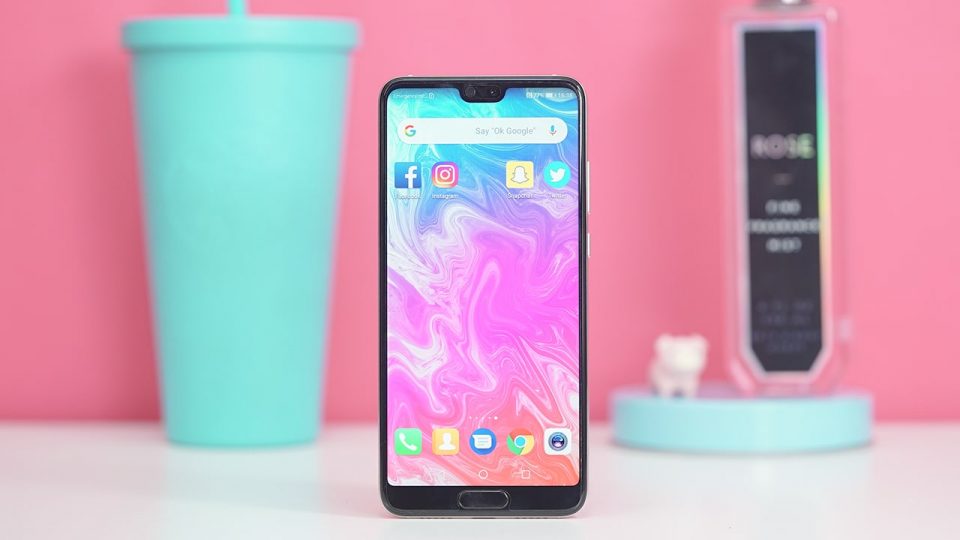 From the TechRadar Mobile Choice Consumer Award 2018, the Huawei P20 Pro wins the best smartphone of the year.

Every year, TechRadar looks back upon the previous 12 months of gadgets, mobile networks, and more others. Thus, the TechRadar Mobile Choice Consumer Awards 2018 was gathered at the Bloomsbury Ballroom in London. The gathering was in line with the announcements and the celebration of the very best in the industry.

Huawei P20 Pro: The best smartphone of the year 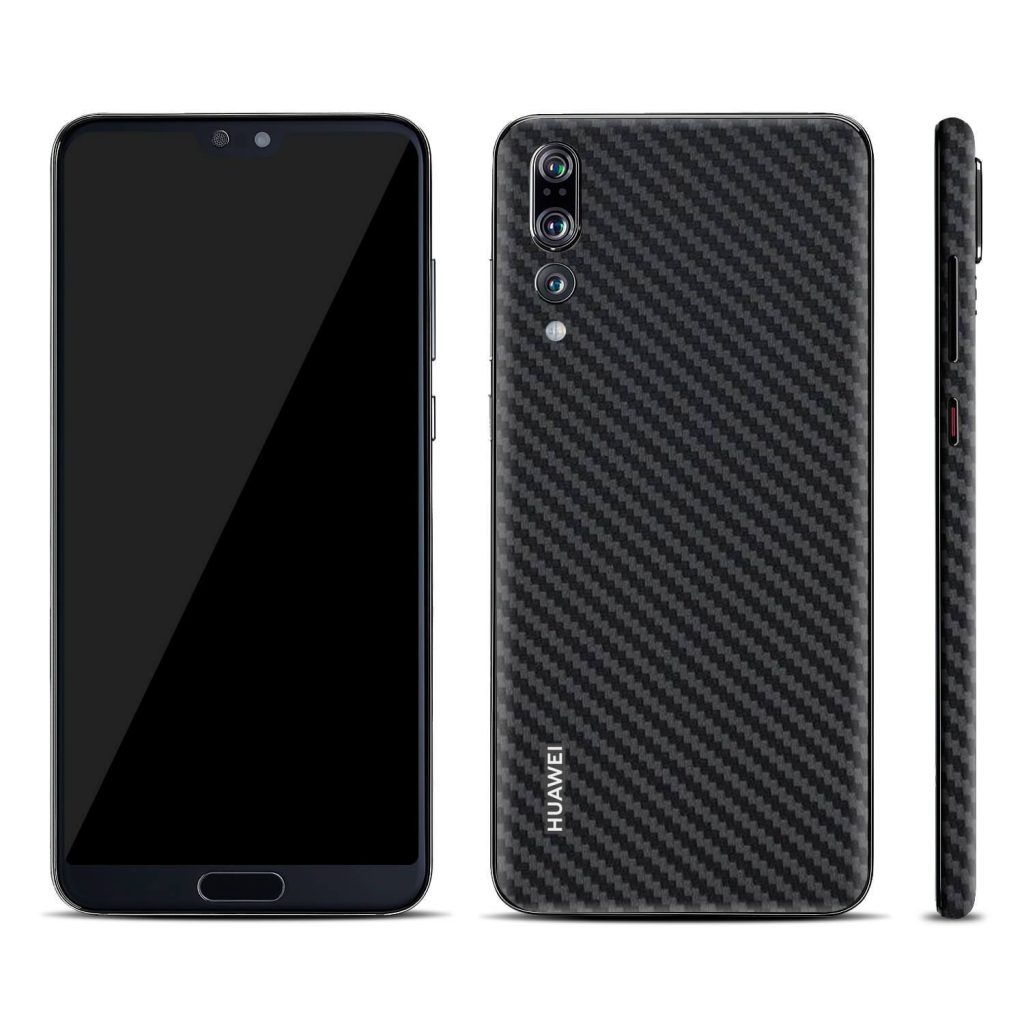 In a year filled with awesome phones in the market, the Huawei P20 Pro was awarded as the most favorite with the public, and also did a well-received from the judges. For this reason, Huawei did greatly showcase their product. Thus, it was headed its way on the top of every smartphone. And, absolutely can mix with more other best smartphones the world has to offer.

However, aside from the winning of this Huawei P20 Pro, there are also other winners in the said gathering.

Let’s take a look at the list of the more other winners from the TechRadar Mobile Choice Consumer Awards 2018;

Manufacturer of the year – Huawei 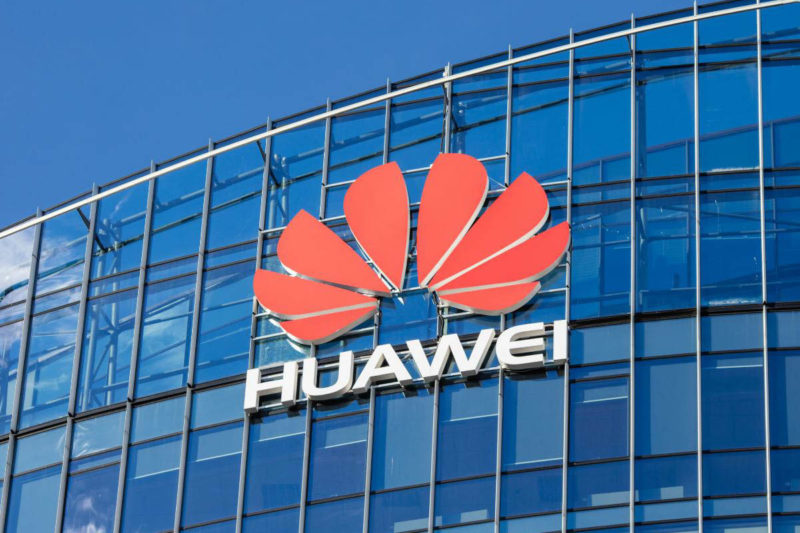 Huawei’s relentless attempts to top the mobile industry has had resulted in a wide variety of mobile devices that click a lot of boxes. Thus, the accomplishment of Huawei P20 Pro shows that Huawei can also create and produce market-leading smartphones.

Nevertheless, it is outstanding years for Huawei, though, that even challenge more other manufacturers to be the biggest manufacturer in the whole world.

The Moto G6 Play was a great phone that has its low price. Thus, the phone was likely to have a price below of $ 262.07. Surely, it will surprise its buyer through its price. In addition, the phone also had a fantastic display, and also has some special features, like a massive battery life that it had. 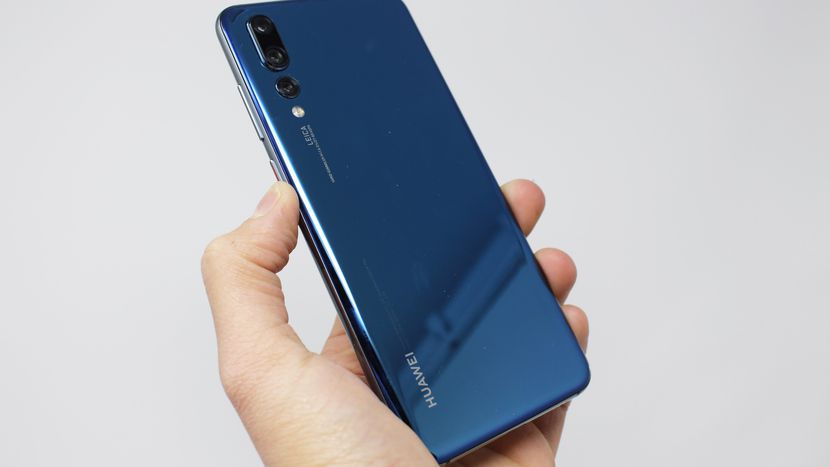 Aside from winning as the best smartphone of the year, Huawei P20 Pro did also crown as the best camera phone. Huawei did showcase its brilliant and stunning camera technology. Thus, in showing off the phone, it blew every judge away because of its richness of the images and the quality of photography.

There is no doubt that Samsung Galaxy S9 Plus did get the best of gaming because it had offered an all-around package. Thus, it has been truly excelling when you are in the mood and want to play mobile games.

The Honor 10 was a phone that is not just beautiful to look at, but also offers a good pricing under $ 524.14. Thus, the phone was also packed with some special and excellent specifications on it.

Final Thought – TechRadar experts and the public did greatly in the TechRadar Mobile Choice Consumer Awards 2018. In the sense of awarding the best of best in the industry.