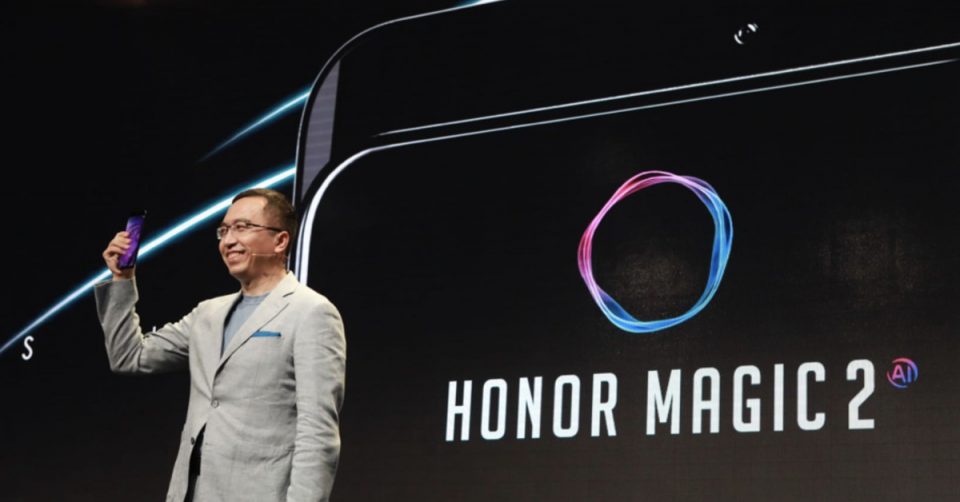 After the initial teaser of the Honor Magic 2 towards the IFA 2018 of August, as of today, the Honor’s Chinese website has officially confirmed that the unveiling date will be on October 31, 2018. And wow, it is going to be the most anticipated arrival of the smartphone.

Honor magic 2 has had improved greatly upon its previous model or its predecessor. Thus, the phone will come out with an all-new screen design that claims just only one small bezel towards the bottom of the panel. And also, the device will introduce with an in-display fingerprint scanner. 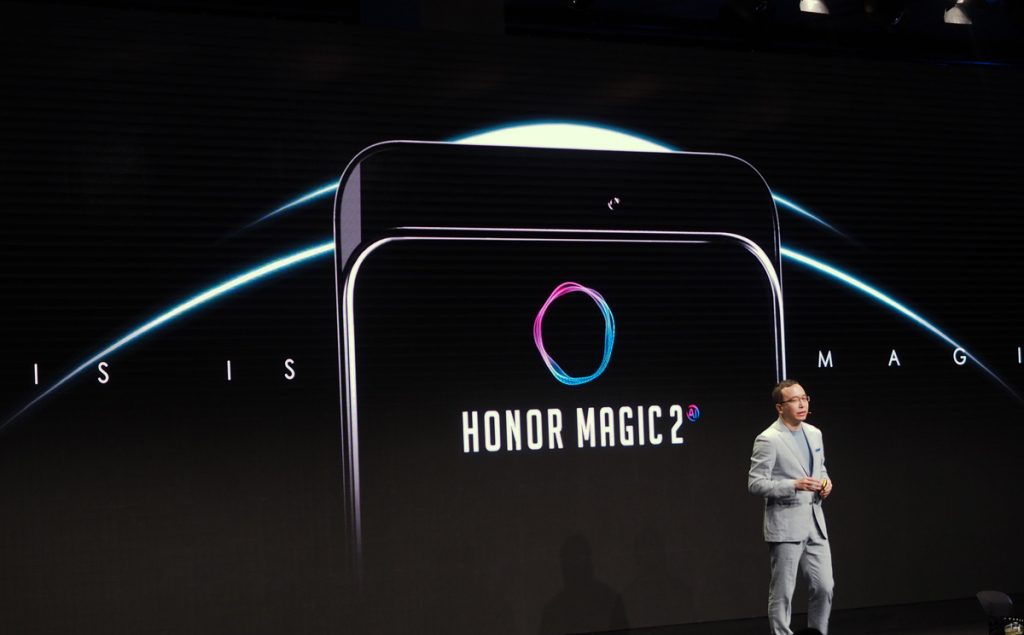 And honestly, the kind of display it has is such a big boom. Surprisingly, there is a new sliding mechanism that allows the front camera, and another front-facing camera to pop-up from the top of the phone. Thus, the phone design was imitated as Oppo Find X.

In the internal aspect, the Honor Magic 2 will follow the ways of the incoming Mate 20X, Mate 20 Pro, and Mate 20. Thus, the phone was claiming to have Huawei’s latest Kirin 980 processor. In which, it is base on the new 7nm process. However, the phone does also support SuperCharge 2.0, is to be anticipated. That, in ways something could allow up to charge in just 30 minutes into 70 percent of battery life.

The Price of Honor Magic 2

As for the pricing part, Honor does not yet announce any details relating to it. However, according to recent reports, it suggests a tag price that starts around $600 or in slightly higher is specifically likely.

And yet, this would be pushing the limits of Honor Company – that, the company was well known in presenting budget-price phone devices. But, in some ways, it is much considerable and understandable because of the technology that is within the phone. In addition, the phone still represents a surely low price item in comparison to competing smartphones.

The Specification of Honor Magic 2

The Honor Magic 2 smartphone features a 6 inches touchscreen display, and with a screen resolution of 1440 x 2880 pixels. Thus, the phone was running on of Android version 8.1 Oreo operating system (OS). 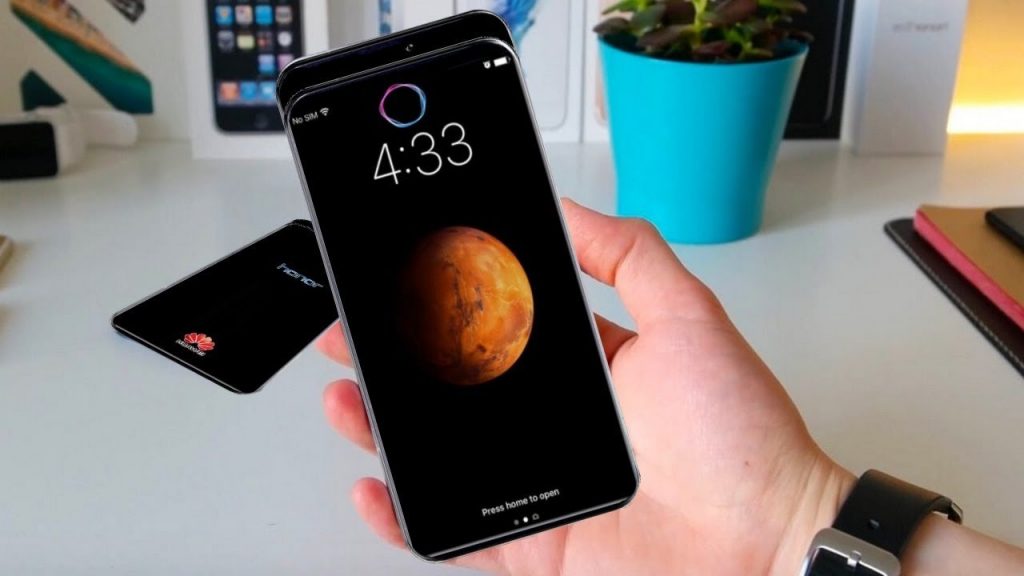 As long as the battery is a concern, the smartphone has a 3300mAh battery life. Aside from that, the device has also offered a 12MP of the rear camera.

Nevertheless, there are also sensors of the phone that includes; Gyroscope, Compass, Accelerometer, Proximity sensor, and Light sensor. And now, if you are asking about the phone’s fingerprint sensor, definitely, it does have.

And finally, for the graphical performance of the Honor Magic 2 smartphone, the phone got a Mali-G76 MP10 GPU. A good thing, because it makes the game run smoothly.

Final Thought – Though the phone will not come out in a low-quantity, but will surely offer you a high-quality of performance.