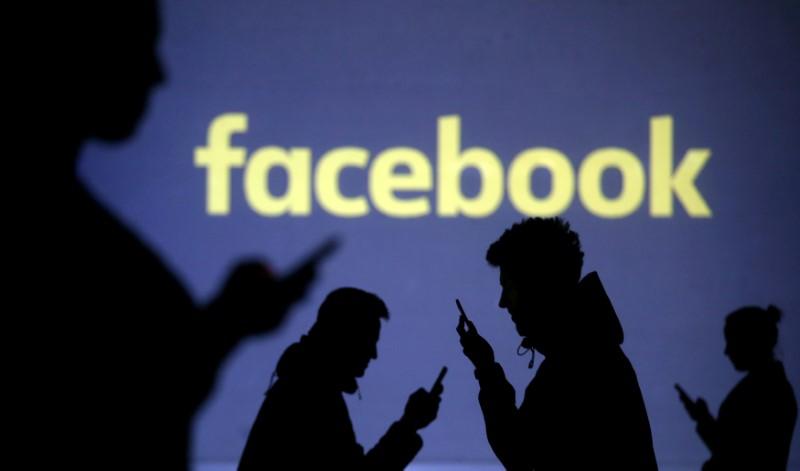 Surprise! Facebook just confirmed it does, in fact, use phone numbers that users provided it for security purposes to also target them with ads. Specifically, a phone number handed over for two-factor authentication (2FA) — a security technique that adds a second layer of authentication to help keep accounts secure.

Facebook’s confession follows a story Gizmodo ran and related to research work carried out by academics at two U.S. universities who ran a study in which they say they were able to demonstrate the company uses pieces of personal information that individuals did not explicitly provide it to, nonetheless, target them with ads. 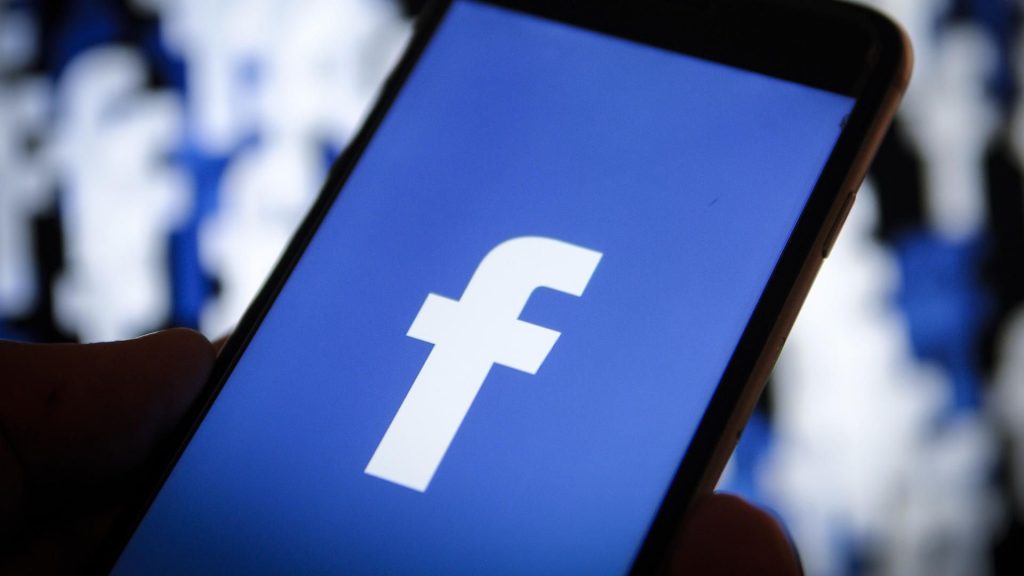 hile it has been — if not clear, then at least evident — for a number of years that Facebook uses contact details of individuals who never personally provided their information for ad targeting purposes (harvesting people’s personal data by other means, such as other users’ mobile phone contact books which the Facebook app uploads), the revelation that numbers provided to Facebook by users in good faith, for the purpose of 2FA, are also, in its view, fair game for ads has not been so explicitly ‘fessed up to before.

Some months ago Facebook did say that users who were getting spammed with Facebook notifications to the number they provided for 2FA were a bug. “The last thing we want is for people to avoid helpful security features because they fear they will receive unrelated notifications,” Facebook then-CSO Alex Stamos wrote in a blog post at the time. 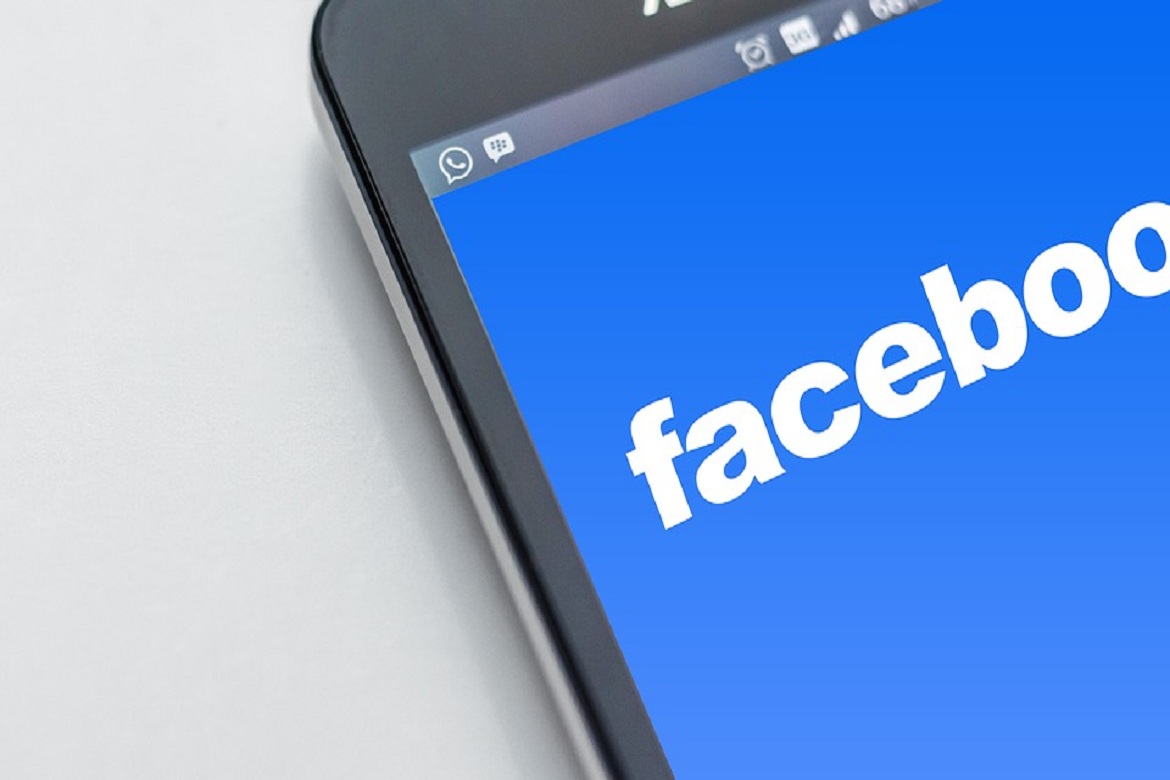 Apparently not thinking to mention the rather pertinent additional side-detail that it is nonetheless happy to repurpose the same security feature for ad targeting. Because of money perhaps?

A spokesman also told the publication that users can opt out of this ad-based repurposing of their security digits by not using phone number based 2FA. (Albeit, the company only added the ability to do non-mobile phone based 2FA back in May, so anyone before then was all outta luck.) 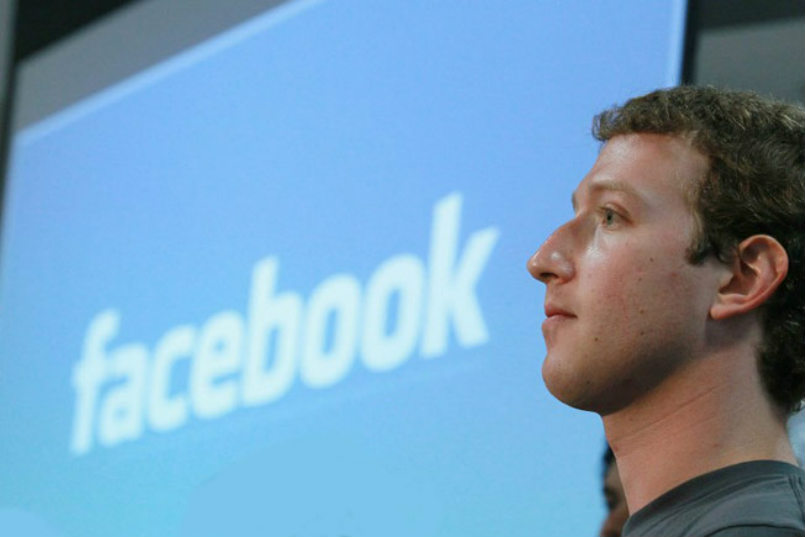 On the “shadow profiles” front — aka Facebook maintaining profiles of non-users based on the data it has been able to scrape about them from users and other data sources — the company has also been less than transparent.

Founder Mark Zuckerberg feigned confusion when questioned about the practice by US lawmakers earlier this year — claiming it only gathers data on non-users for “security purposes”.

Well, it seems Facebook is also using the (valid) security concerns of actual users to extend its ability to target individuals with ads — by using numbers provided for 2FA to also carry out ad targeting. Safe to say criticism of the company has been swift and sharp.