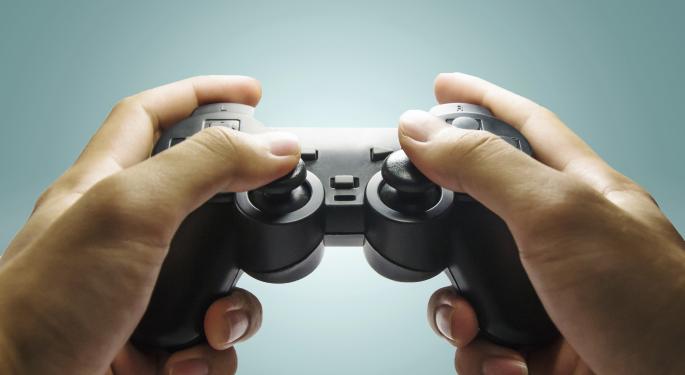 Fortnite has now turned into a social phenomenon in the video games industry. It has also turned esports into a competent rival of NFL by stealing its avid viewers. It also took over another industry and became bigger than Hollywood when it came to revenue making. But right now, an analyst tested \seeks to call the attention of everyone when he announced that the video game industry is taking a downturn for the first time this 2019. Is it a myth or a near truth?

Since the year 1995, the revenue of the video game industry has never gotten close to hitting a slump. However, a veteran analyst reviewing video game industry statistics saw a possible decline this year for the first time. The industry’s sales are expected to experience a downturn this year by 1%. Which equals $136.5 billion in total says Pelham Smithers, eponymously referred to as a research firm based in London.

Apparently, Smithers directly blamed China for its questionable, stricter approach in approving games. Well, who wouldn’t agree with Smithers on this? Besides, China is blocking the way of numerous exciting games before it even hits the video game consoles in countries experiencing a shortage of huge hits.

You can imagine a Fortnite player getting bummed out because of that. Not mentioning that the country banned numerous battle-royale games too. 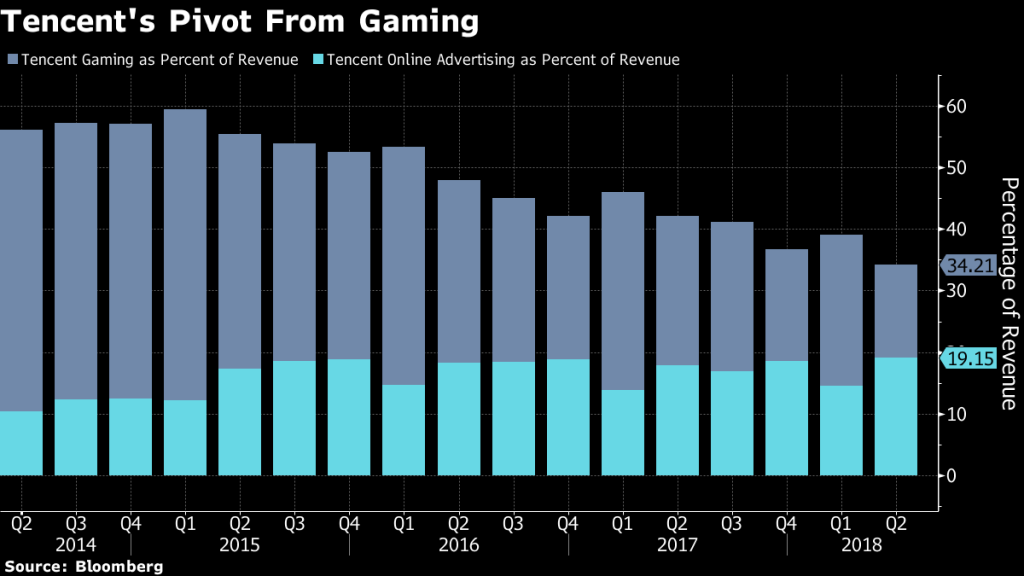 Smithers actually started covering video game industry news since the late 1980s. So, to prove that he is right about his radical prophecy about the decline of revenue, he emphasized the sharp drop of Electronics Arts Inc. and Tencent Holdings Ltd. Stocks that only happened recently. He even added that the drag would last until the year 2020.

On the other hand, others still don’t see this theory as a fact. In fact, Smithers’ rival analyst at Nomura Holdings Inc. to Goldman Sachs Group Inc. still clings to their vision that games still have the potential to grow as a big industry in the future.

Yet, it seems that the veteran analyst got a nod from the research firm Newzoo this time. The firm summarized its 2019 and 2018 expected revenue ranging from 2% to 3%. This is due to the weaknesses found in mobile games. Moreover, in the year 2018, the video game industry growth in China has slowed down to 5%. Thereafter, the said industry expanded for about only 20% each year starting from 2014.

If we study Smithers’ theory well enough, we will realize that this report is not that sad for the video game industry. This is actually a beneficial warning for companies competing in the said arena. To reflect and renew their tactics in order to reverse this possible outcome.

We know that all the gamers reading this are getting kind of depressed now. So, keep watching out for further news about this topic and we will see how it turns out. I mean, we never know if it could take a turn for the better. For now, enjoy your favorite video game console hits!