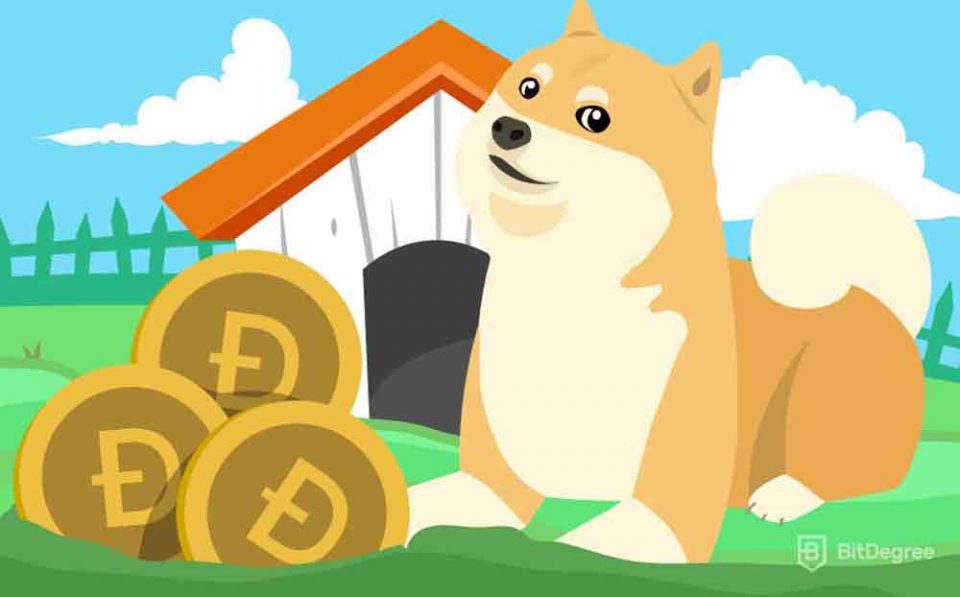 Guessing that you are reading this article today because the concept of cryptocurrencies hits your interest. Now, you want to be involved in this new world too. In this industry, digital currencies comprise a unique purpose. So, if you are a community person the best cryptocurrency for you to start is Dogecoin.

In the year 2009, Bitcoin started the industry of digital currency. But right now, the existing number of cryptocurrency exceeds to hundreds. These coins are called altcoins in short of alternative coins that work on their own native blockchain. And among the list of altcoins today, one of the most popular name that you could find is Dogecoin. And we have good news for you because you can mine it as well.

The year 2013 when an American named Billy Markus and an Australian man named Jackson Palmer became friends because of their mutual interest in cryptocurrency. As time pass by, they realized that their interest was too serious that they both decided to develop their own cryptocurrency. More so, they have decided to make their coin unique and particularly more fun and friendly compared to other crypto coins. Because of this, they agreed to use the mascot Shiba Inu dog which is a popular meme. And it makes sense that they named it Dogecoin right? The dog represents the community. A Shiba Inu which is a Japanese breed cutie has the characteristics of being fun and friendly. Moreover, Dogecoin claims to be a unique digital currency among other cryptocurrencies existing today. In fact, it features a vibrant and amazing community that includes a lot of friendly individuals. Like you, if you will continue to enter this excellent crypto community.

Looking beyond Dogecoin, this digital currency is decentralized as well as a peer-to-peer. It enables you to send money easily online that you can almost relate it as the currency of the internet. You can actually use it to reward or tip individuals in social platforms for posting excellent content and the likes. And it comprises the 27th largest cryptocurrency market cap. 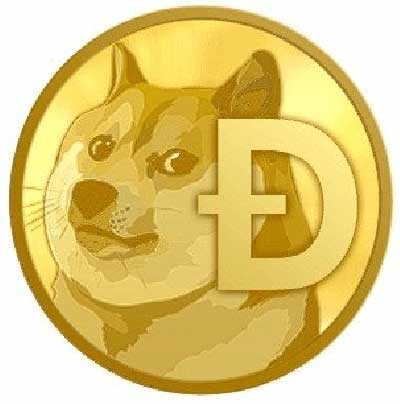 Dogecoin Mining is the course of being granted with a new coin for checking transactions on Dogecoin blockchain. Isn’t it simple? However, it the other way around. In fact, if we consider dogecoin vs bitcoin mining. We can say that the two is like a lottery.

In a lottery, you need to do some effort in order to win. On the other hand, your computer will do most of the effort and not you which includes checking and confirming transactions. Moreover, a lot of computers simultaneously work on the same block of transactions but the risky part here is that only one can win the Dogecoin reward.

To determine the individual who will get the reward, the community will find the node that particularly adds the new block of transactions within the old block of transactions. Which is accomplished by utilizing complex mathematical equations. See how hard it is to win the lottery? I mean earn a new Dogecoin.

Unlike other cryptocurrencies, Dogecoin mining is unique in its own way. To learn them, we have listed several essential areas which differ from others:

Block Time: It is the average time duration where new transaction blocks are checked and added to Dogecoin blockchain.

Algorithm: It is the set of mathematical rules in mining new cryptocurrency. Actually, these rules are called a hashing algorithm or mining.

Difficulty: It is the number that represents the level of how challenging it is to mine a new currency block. In fact, you can use it to work out your chances to win a coin and it can go down and up depending on the number of miners at the time. Also, it adjusts based on the digital currency’s protocol in order to guarantee that the block stays still.

Reward: The amount of new coin that is granted to the miner of each new Dogecoin block.

Ways to Mine Dogecoin; 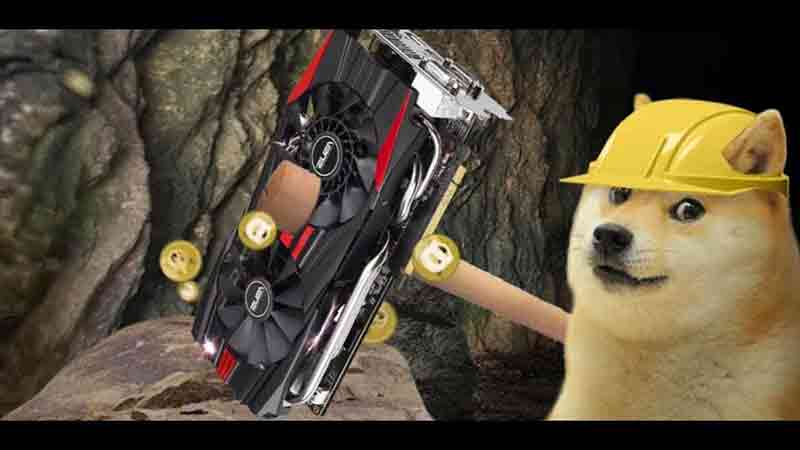 So, if you have decided to give Dogecoin a go, then here is how to get started. There are three different ways to mine Dogecoin. It is either you go solo or join a Dogecoin mining pool or bitcoin dogecoin cloud mining.

While both requires effort and money, mining through a mining pool increases the odds of being rewarded. Like so, you have to pay fees in order to join. When a mining pool began mining a block. You will earn only a small portion of the actual reward. But earning in a pool is more regular than when you go solo.

Pools mine Dogecoin blocks more often compared to solo miners. This way, they achieve a steady supply of new coins. On the other hand, solo miners have to wait for too long just to confirm a transaction since there is a lot of competition in the community. In fact, it could take them weeks or sadly, even months before they can mine their very first block. But the good thing is, the moment they win the mine, they can solo the reward too. No need to share or pay fees as well.

For beginners, we recommend if you join mining pools first. This way, you can cooperate in a group to earn your first reward. The basic things you need to start mining? A PC that runs either OS X, Windows, or Linux operating system. And a reliable internet connection too.

Lastly, there is a so-called bitcoin dogecoin cloud mining php script php scripts that can allow you to mine cryptocurrency by associating with various cloud mining companies. If you choose this, you can set the budget that might vary according to the hash power and cryptocurrency. It is said to be the ideal alternative when it comes to mining and this is supported by its high ROI in the point of view of a business. The only reputable cloud company we would recommend as of today is Genesis Mining. By using this code below you can 3% discount on purchases.

While Dogecoin claims to be a fun and friendly community. There is actually an intense competition happening out there. Therefore, you have to be wise and even wiser if you are not planning to lose the game.

Final tip! If your goal is to obtain coins, then there is really no reason to mine at all. If you just want dogecoin, mining is NOT the best way to obtain coins. Buying bitcoins is the EASIEST and FASTEST way to purchase bitcoins. you can get $10 worth of free bitcoins when you buy $100 or more at Coinbase.